NFTs and the rise of crypto frauds 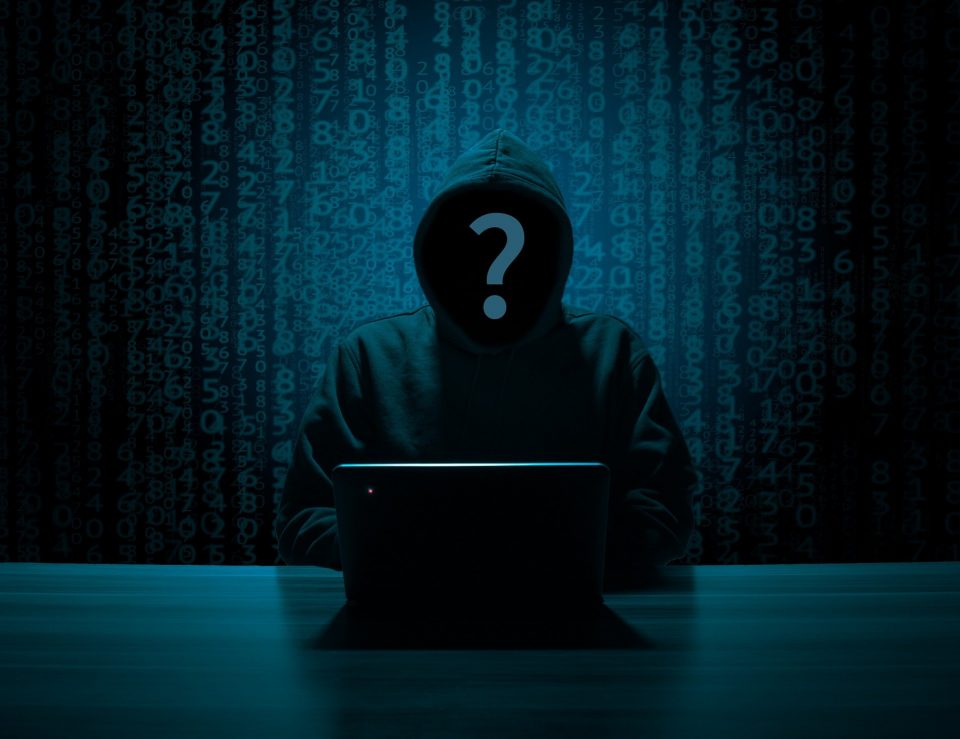 By Keith Oliver, Head of International, and Amalia Neenan, Civil Fraud and Commercial Litigation Researcher at Peters and Peters LLP

To parody the oft recited line from the opening number ‘Aquarius’ from the 1967 musical Hair, this is the “dawning of the age of the digital”.

Much like its musical counterpart, we now live in an age of unprecedented development. However, none have been as in tune with the zeitgeist change since the 08 financial crash than the technological advent of cryptocurrencies.

We have begun to dabble in the crypto-sphere with greater confidence following a slew of new advancements. Take, for instance, the UK Jurisdiction Taskforce’s Statement that cryptocurrencies are property – a position that has been widely utilised by a plethora of new caselaw – coupled withmore widespread industry adoption and the announcement that Tesla will accept payment in Bitcoin.

But just when we’d started to distinguish between DEX and Dogecoin, another player enters surreptitiously stage right – Non-Fungible Tokens (NFTs), a new antagonist in the cryptofraud saga.

NFTs are a new kind of digital asset that operate on blockchain. Most NFTs run on the Ethereum blockchain but are not themselves Ether. The concept of non-fungibility is important to distinguish their function in that fungible tokens like Bitcoin or Ether can be exchanged like-for-like.

Trading one Ether token for another Ether token results in the same end product – an interchangeable Ether coin. NFTs, however, are unique products that have no corporeal form. Instead, they act as a digital certificate of ownership or provenance that can attach to digital works of art.

Similarly, Elon Musk’s other half, Grimes, whilst pregnant with their child, sent her avatar ‘WarNymph’ to be the front cover image for the Spring 2020 edition of The Face, clad in a digital Balenciaga gown.

As design moves evermore online, NFTs are likely to become the transactional norm way in which we transact in this realm, allowing for the corporeal concept of ‘ownership’ to transition into the incorporeal digital.

This has already started to take effect. Look at Christie’s March 2021 NFT auction for artist Beeple’s digital collage for $69.3 million dollars. These headlines have captured people’s imagination with the endless possibilities on offer once you start to translate the real into the hyper-real.

No fun for the non-fungible

And yet, as with every shiny new crypto-toy, fraudsters have started to emerge from the binary code. Much like how we have seen with more traditional cryptoassets such as Bitcoin et al, these digital certificates are not impervious to manipulation.

Not only can the wallets in which they are held be hacked and the NFTs stolen, raising the same old tracing difficulties that the legal community has been battling for years, but NFTs themselves can be used to fraudulently attribute digital designs to multiple owners.

There is a bitter sense of irony here. Digital works have long been hounded by the problems inherent in their design. Once uploaded online, there is nothing to stop a bad actor taking the image, passing it off as their own and selling it, perhaps multiple times. NFTs are a way to authenticate provenance and to prohibit the unlawful distribution of works that do not belong to those purporting to sell them.

In theory this is ideal. In practice, however, anyone can ‘mint’ (attach an NFT) a digital piece, as there is no requirement for the actor to prove that they own the copyright to the product. Rather, the system presupposes that those selling NFTs to any given digital artefact are the correct owners.

Verification on many NFT selling platforms is basic to a fault. Some simply require users to submit their social media handles, but then do not require proof that the entity submitting this information owns the handle. This has led to numerous instances of fraudulent miss-selling of digital works.

Instead of simplifying the problem, have we not created yet another new avenue for crypto-criminality? Have we learnt nothing from the last 13 years since the birth of the first Bitcoin and the frauds that followed?

Eyewatering sums have already been swapped for products we do not fully understand. For example, at the end of last month, just over $500,000 (288 Ether) was paid to digital artist Krista Kim for an NFT ‘Mars House’.

The virtual house, which is set in an alien-like landscape, was created as a way to escape the monotony of the same four walls many of us have had to endure during lockdown, substituting them for virtual bricks and mortar.

Instead of being given the keys to their new home, the owner of the digital property has been given 3D files to upload the architectural graphics. Arguably, this is an innovative idea.

Since COVID-19, technology has encroached further on our lives. It has helped us to stay connected in a socially distanced world and effectively re-programmed how we interact with one another.

However, if we are going to be able to harness the benefits of the technology and minimise the misuse in the long run, we urgently need a strong legal response.

Preying on the misinformed

Education will be key in order to stem the trend of fraudsters preying on the misinformed, to pierce the veil of technological sophistry and mysticism. However, this must be supplemented through the use of a robust regulatory framework as well as through adaptable legal powers that can effectively trace misappropriated funds or works.

We already use tools such as proprietary injunctions, disclosure orders and worldwide freezing orders in the hunt for ‘traditional’ cryptocurrencies that have been fraudulently obtained. There is nothing to suggest that the same cannot be employed in the hunt for NFTs.

Ultimately, the new digital day has dawned. How long will it be before the legal syllabus for aspiring lawyers includes a PhD in cybernautics to transform centuries of legal learning into code that can assume a human form whenever the virtual scales of justice appear?

One might muse whether all this would have happened if Sir Tim Berners-Lee had instead suggested that the use of the World Wide Web be chargeable and not free – there’s no such thing as a free code! Until then, fraud will always abound, but if we do our best to keep up with the March of Technology, we may be able to, much like our onstage counterparts in Hair, “let the sun shine in” on this new age.

Keith Oliver, Head of International at Peters & Peters Solicitors LLP, specialises in commercial, regulatory and trust litigation, and heads the specialist commercial litigation and civil fraud and asset freezing team at the business crime law firm. He has spent his career specialising in international disputes and the location, freezing and recovery of misappropriated assets across multiple jurisdictions.