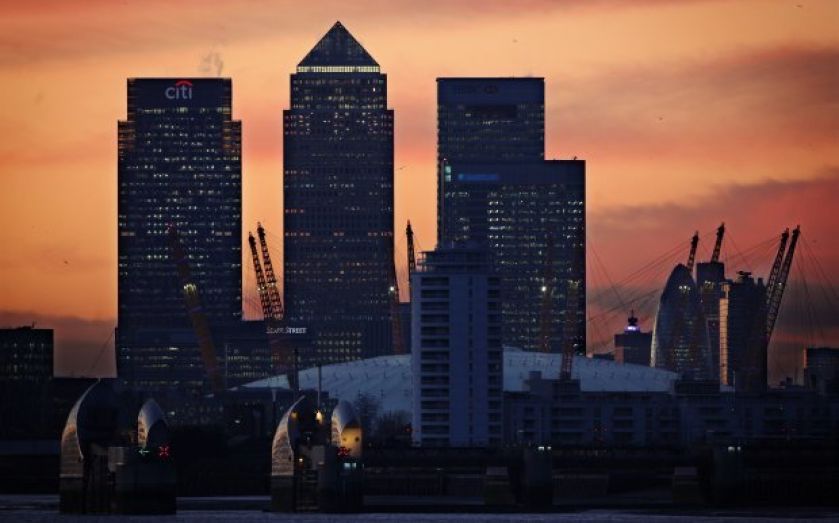 Nextcoin (NXT), the world's third largest cryptocurrency, has received a welcome endorsement from one of the biggest digital currency payment platforms – GoCoin.

Speaking at the PayExpo conference in London, co-founder of Cointropolis John Manglaviti, announced that merchants will be able to integrate NXT via the GoCoin plugin into shopping carts such as PrestaShop, Opencart, ZenCart and many more.

Founded by Steve Beauregard, GoCoin is a digital currency gateway that offers businesses the ability to accept cryptocurrencies. The deal, which had been in the works for five months, is another feather in the cap of the fast rising digital currency.

Speaking in front of a packed audience, Manglavati highlighted some the features that have given NXT so much attention. One such benefit is in the area of money transfer services.

If someone in New York wanted to send $300 to a relative in Greece, traditional money transfer services could charge a fee of $27 or nine per cent. The same transfer using NXT would charge just $0.08.

NXT brands itself as more than just a cryptocurrency but rather as integrated provider of a host of other services. The NXT wallet also includes an asset exchange as well as a built in news feed monitoring the world of digital currencies. Smart contracts and crowdfunding are also areas where NXT hopes to see expansion.

Manglaviti believes NXT has massive potential for growth, in part thanks to the rising costs associated with Bitcoin mining and the relative ease with which ordinary people can support the NXT's network.

A key appeal of the second generation cryptocurrency is how easy it is to use. NXT's backers hope to make transactions as easy as sending an email. However, a striking point of differentiation between NXT and other cryptocurrencies, is perhaps its advocates support for cooperating with the existing financial industry.

Manglaviti doesn't buy the thesis that cryptocurrencies are set to bring forth a revolution in finance that will sweep away the status quo of large banks both private and public.

Instead, NXT seeks out regulators and bankers in order to explain how it works and what value it can add. Furthermore, one of the strengths of NXT, as compared to some other digital currencies, is that it has team of profesional developers and is not confined to those who pursue it as a hobby.

With a market cap of $82m NXT has certainly grabbed the attention of the cryptoworld. However, NXT is setting no limit on its ambitions and is hoping to one day overtake the world's number one digital currency Bitcoin. "I'll just say this, we're not happy with third", said Manglaviti.