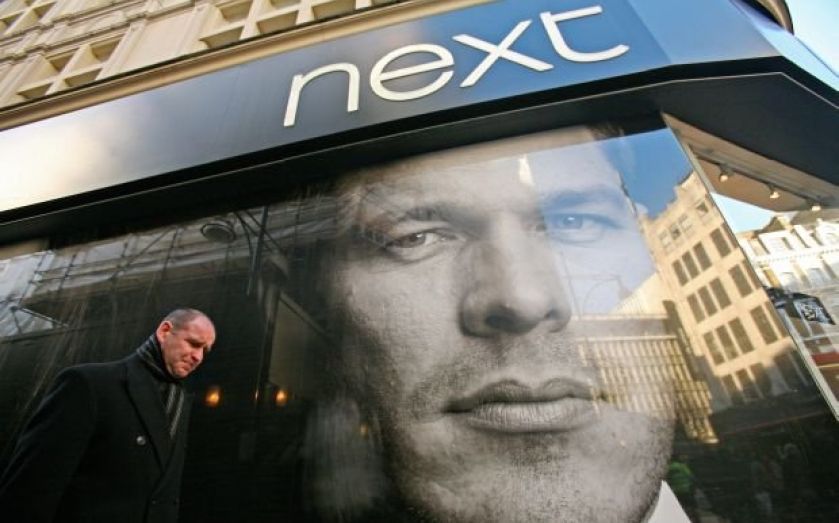 High street retailer Next has warned that profits will be lower than expected for the full year as a result of warm weather, pushing its share price down this morning.

Sales for the third quarter were up 5.4 per cent, almost half the 10 per cent originally expected, saying weather this autumn had been "unseasonably warm".

The retailer had advised on 30 September that if this October was a warm one expectations would be lowered.

Full year profits guidance has also been lowered, by around three per cent to between £750m and £790m – down on the £775m-£815m range previously outlined. This is however an increase of between eight and 14 per cent on last year.

Full year sales are also now expected to be up between six and eight per cent, down on the previous estimate of between seven and 10 per cent.

Next's share price fell three per cent when markets opened this morning on the back of the news.

However it is still performing above the market, as the below graph shows.

In comparison with its main competitor Marks & Spencer, it is soaring. 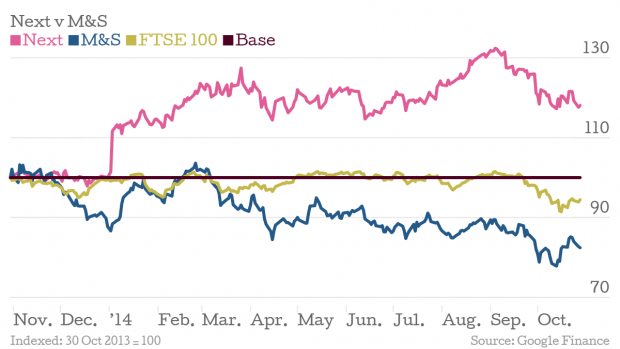 But this profit warning could spell troubles ahead for other retailers as Next is viewed as a bellwether retailer. The British Retail Consortium has already revealed its figures for September, showing that UK retail sales dropped 0.8 per cent year-on-year, the biggest decline since 2008, again thought to be a symptom of the warm weather.