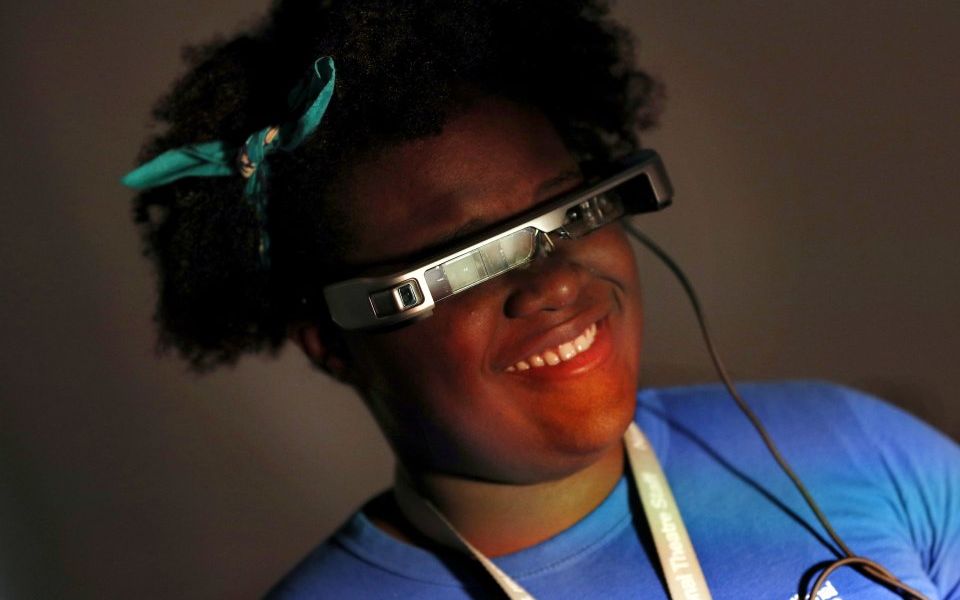 It was heartening to hear ahead of London Tech Week that the UK continues to be the leading European destination for technology investment, with British tech firms attracting nearly three times more venture capital investment than any other European country over the past two years.

Our tech sector continues to forge ahead, employing 2.1m people across the UK, with a new digital tech job being created every 50 minutes.

But if we are to retain our position as the tech capital of Europe, we must also ensure that we continue attracting the brightest and the best talent, as well as that investment.

London is an attractive destination for talent and budding entrepreneurs – our capital is open and tolerant, a melting pot of cultures and backgrounds from all over the world. Some 37 per cent of Londoners were born outside the UK. I myself came to London from Nigeria aged 16 and studied computer engineering.

From culture, cuisine and history, to nightlife, parks and fashion, London is unrivalled as a capital city.

This government has also created a favourable environment for entrepreneurs, including £2.3bn of investment into emerging technologies, the largest boost to R&D support for 20 years, at the last Budget.

So the fundamentals are all there for London’s tech sector to continue to thrive and attract the brightest minds.

There have been concerns that Brexit means Britain is pulling up the drawbridge and will be shutting ourselves off from outside talent.

But far from closing the door, yesterday we saw the government taking further steps to attract those from around the world who want to come here to start businesses and drive new technologies.

The home secretary announced that we will be creating new a new startup visa route, which will make the visa process faster and smoother for entrepreneurs coming to the UK. It will replace the current graduate entrepreneur route, opening it up to a broader group of business founders, not just recent university graduates.

While we want to continue to attract the best graduates from around the world, we also recognise that innovation and entrepreneurialism are not necessarily dependent on a university degree. We expect more people who want to come here and start businesses to take up this route.

This builds on other recent reforms the government has made to the visa system – including doubling the number of visas available on the exceptional talent route, to ensure that we continue to attract the best global talent to our country and maintain the UK’s position as a world-leading destination for innovation and entrepreneurs.

This is good news for our tech sector, whose workforce is a highly mobile one – and it shows how this government is determined to keep Britain open and welcoming to talent and entrepreneurs.

Much has been said about Brexit, including doomsday predictions about its effect on industry and business. But in 2017, investment into the UK tech sector hit a record high, nearly doubling from the year before. And yesterday another £2.3bn of foreign investment into the sector was confirmed, creating over 1,600 jobs.

As we leave the EU, we will also be able to reform our immigration system further, so we can attract the brightest and the best from all four corners of the world.

As London Tech Week draws to a close, having hosted over 50,000 delegates from across the globe, the future is bright for UK tech.