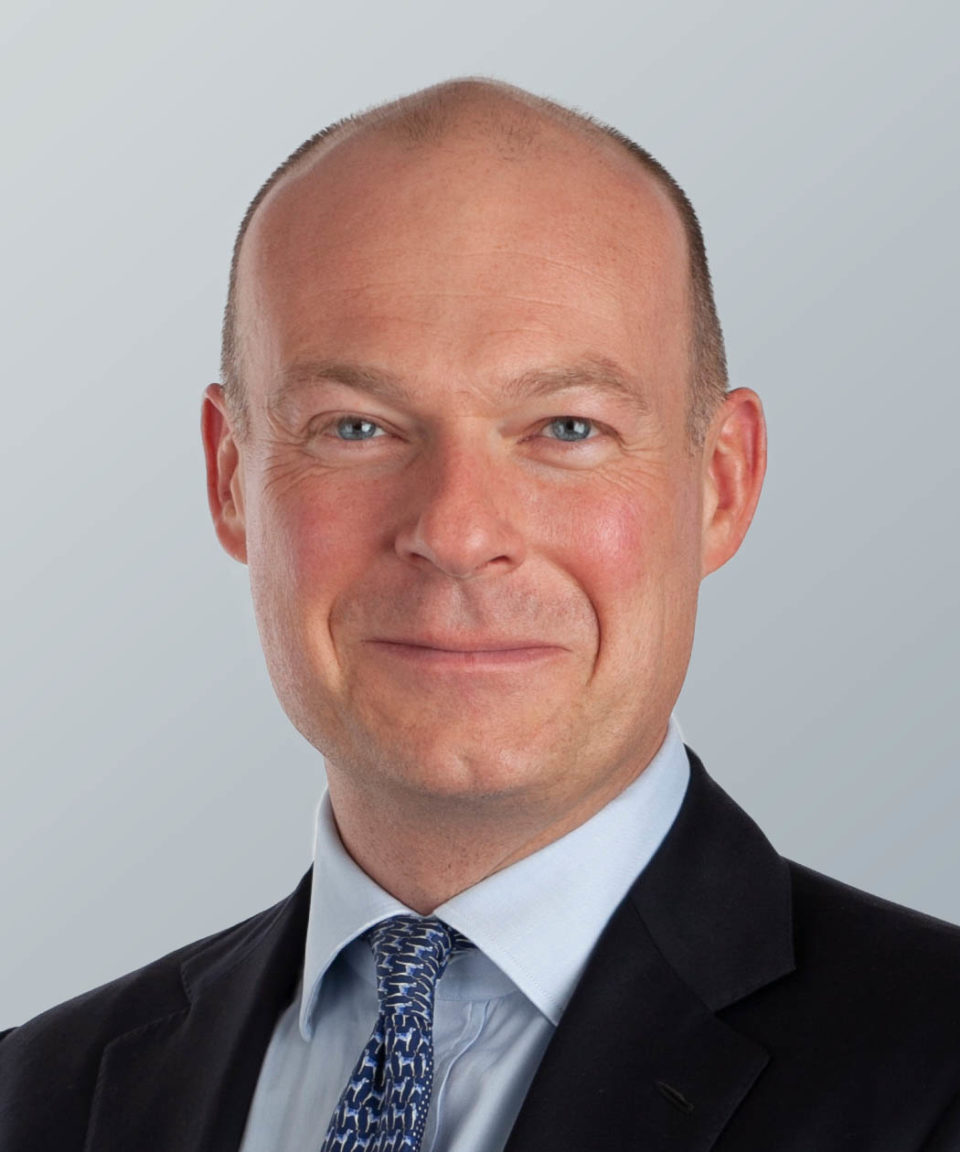 The new head of Deloitte’s legal arm says he wants the Big Four firm to become a “significant player” in the UK’s £26bn legal market.

Michael Castle, who joined Deloitte last month from Allen & Overy to lead its new UK legal venture, told City A.M. that the firm is poised to “transform the legal landscape”.

“Legal is one of the last business functions to embrace wholescale digital transformation. This comes despite the fact that technology has already revolutionised our lives in many areas, whether it’s taking a taxi, booking a hotel room or consuming media.

“Deloitte Legal is perfectly positioned to transform the legal landscape in much the same way, by combining our growing legal capabilities with our existing pre-eminence in consulting and technology,” he said.

Deloitte was the last of the Big Four to start a UK legal business, launching its new offering last year.

The progress of the Big Four in the UK legal market is being closely watched by leaders of existing law firms, many of who see the scale and financial firepower of the audit giants as a threat.

Deloitte had a global revenue of $43.2bn (£33.2bn) last year, in comparison the largest of the Magic Circle firms, Clifford Chance, generated £1.6bn.

When asked if traditional law firms should see Deloitte as a threat, Castle replied, laughing, “I think that is up to the law firms”.

“We're definitely going to have an impact on the market,” he said, “What Deloitte Legal has the capability to do is pull together consulting, legal technology and service delivery into a single solution with the ability to invest in doing that.”

Castle said the firm is in sustained hiring mode, aiming to add lawyers across its corporate, immigration, employment and tax litigation practices – all areas that Deloitte has strong existing businesses.

The firm is also on the hunt for a chief technology officer, reflecting the importance of tech in its plans.

“The immediate plan is to build the legal capability,” he said, “and to tie that up with other aspects of Deloitte Legal like the consulting, the alternative legal services and the technology products to deliver legal solutions to clients – that's the immediate priority.”

Looking forward Castle said: “The ambition is to be a significant player in the legal market.”