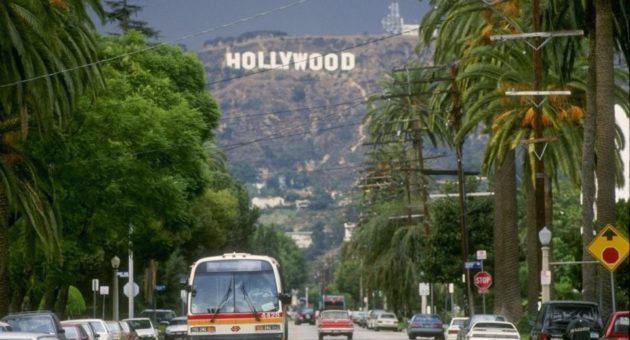 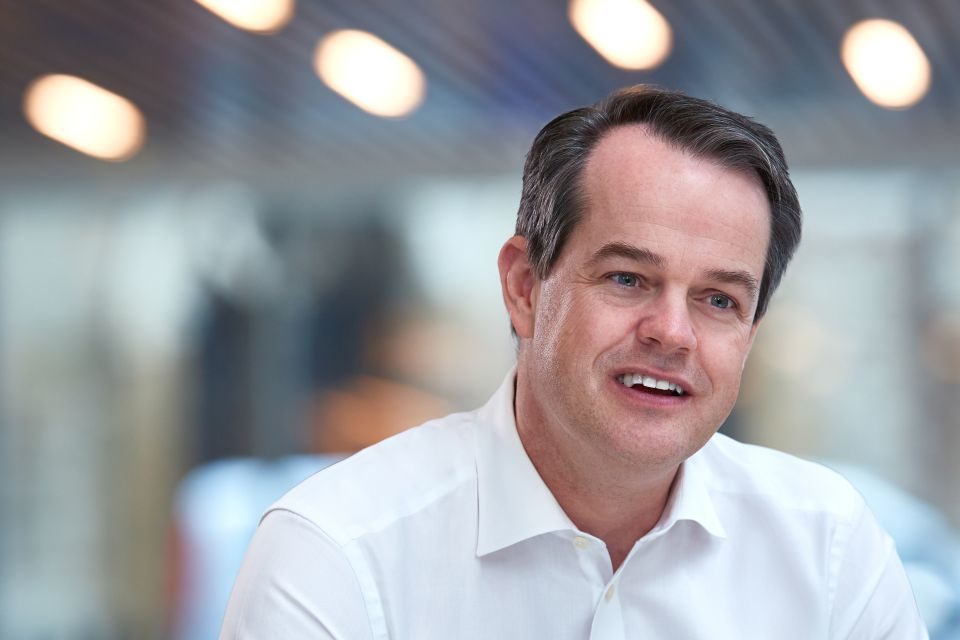 Aviva’s new chief executive rang the changes among senior management today as he looks to offer more value to shareholders.

Maurice Tulloch announced three fresh appointments at the insurer as he dumped the chief executive of its UK insurance arm, Andy Briggs.

He will also quit as an Aviva director immediately, staying on at the company until October to ensure “an orderly transition”.

Darlington, an 18-year veteran of Aviva, will serve as interim chief executive of the UK insurance division subject to regulatory approval.

Aviva Canada boss Colm Holmes and Aviva France chief executive Patrick Dixneuf – who is also taking over at the helm of Aviva’s European businesses – will both join the team.

That means Tulloch will not seek to fill his previous role of international chief executive.

“These appointments are an important first step to bring greater energy, pace and commercial thinking to Aviva,” said Tulloch.

“Andy Briggs will be missed. Andy is a brilliant leader and a good friend. Aviva has benefited enormously from his extensive industry experience and his integrity and we wish him well for the future. I look forward to working with him during the transitionary period.”

Tulloch was appointed to the chief exec role five months after the sacking of former boss Mark Wilson, with Aviva admitting it had “much further to go” to enhance shareholder value.

He said he planned to return the company to the “fundamentals of insurance” and to improve customer experience in a strategy designed to hike its share price.