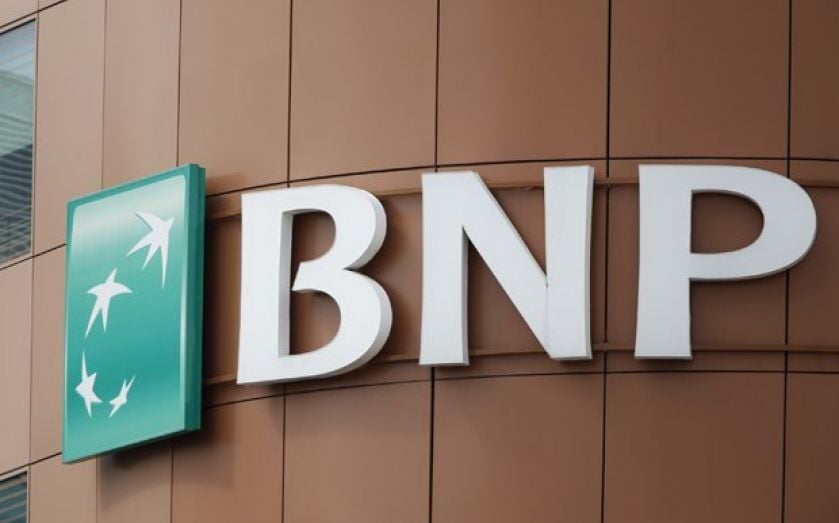 A new investment vehicle that will invest in real estate-technology companies in Britain and across Europe has been launched.

The vehicle aims to invest in fast-growing European property technology-focused startups, or proptech. The fund’s strategy is modeled on similar Fifth Wall funds the company launched in the US in recent years.

BNP Paribas RE, via its Opera Tech Ventures Fund, is providing the financial backing. It’s understood that the targeted amount for the fund is around £90m.

London-based Etienne Prongué, CEO of BNP Paribas Real Estate UK, explained that the vehicle will offer a way into to the real estate-focused startup scene in London and across Europe.

“The partnership will give us access to the ecosystem of progressive firms and tech solutions. It will make us more resilient in the current environment, and increasingly adaptable”, he said.

The ongoing pandemic has acted as an accelerator for pre-COVID-19 trends, including digitalisation, the low carbon economy and agile working, Prongué added.

For California-based Fifth Wall it is its first venture across the pond.

Founded in 2016, the venture capital firm currently has around $1.2 billion under management, primarily raised from industry stakeholders via a range of funds.

“When Fifth Wall was formed in 2016, US-based real estate organisations had only just begun to recognise that investing in technology was imperative to the future of their business,” said Brendan Wallace, co-founder and managing partner of Fifth Wall.

“Over the last three years, that same recognition has now come to Europe as well,” he added.