Network Rail's "hybrid" system must go, says IEA report - and abolishing it would save each family £180 a year 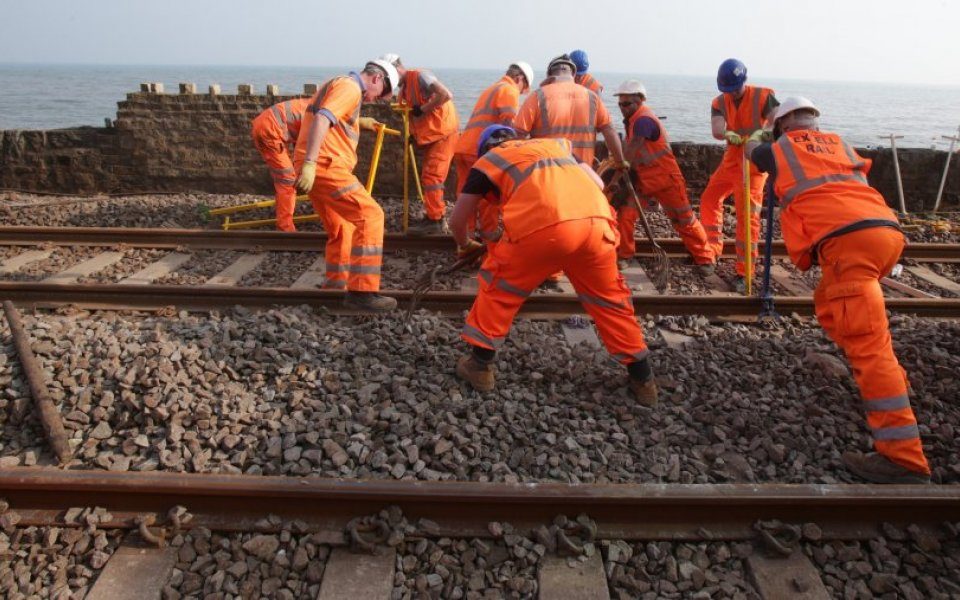 Jeremy Corbyn's crowd may be calling for the UK's train network to be fully nationalised – but a new report is arguing the reverse would lead to cost reduction, better services and the ability to improve the system for future usage.

Abolishing the "hybrid" Network Rail would save households £180 a year – and make the entire train network more efficient – the report, by the Institute of Economic Affairs, argues.

Delays, overcrowding and wastage have been caused by the failure to fully privatise the system, which the think tank claims has been caused by "political interference". Renationalising rail infrastructure under Network Rail has been "disastrous for passengers and taxpayers alike".

The report, by the IEA's head of transport Richard Wellings, argues that the industry should be deregulated. Train operators should be allowed to close loss-making lines, deploying the savings into other areas – such as improving "commercially viable commuter services" that are currently overcrowded and subject to frequent delays or cancellations.

The industry cost nearly £5bn in 2014/15 – equivalent to £180 per family "despite the majority of Britons hardly ever travelling by train", the report notes. It also claims that the true cost of Network Rail has been "disguised" by large increases in debt, estimating this will surpass £50bn by 2020.

Wellings said: “The renationalisation of rail infrastructure has proven to be wholly unsuccessful. We now have a hybrid model where despite part-privatisation, the sector has remained heavily dependent on taxpayers’ money, whilst Network Rail’s net debt has quadrupled since its creation.

“We need a successful privatisation model to wean the industry off state support. This would allow private railways to end wasteful investment, introduce flexible pricing and improve efficiency.”

Network Rail has hardly covered itself in glory in recent months, having missed its own punctuality targets, as well as the embarrassing admission last June that it had overspent and would be unable to deliver all the changes and upgrades it promised.

In August last year, it was fined £2m for London Bridge chaos and other delays.

Nicola Shaw, who was parachuted in to conduct a review of Network Rail last summer, has previously acknowledged that privatisation is "on the table." Shaw will report on her recommendations to the government before this year's Budget.

While not quibbling with the IAE's costings, Labour called on ministers to "unequivocally" reject calls to privatise Network Rail.

Lilian Greenwood MP, Labour’s shadow transport secretary, said: "This report makes it clear that breaking up Network Rail would be a recipe for higher fares, reduced spending on safety and even line closures.

"More fragmentation and more privatisation are the last things that passengers need, but the Tories are considering dragging us back to the dark days of Railtrack."