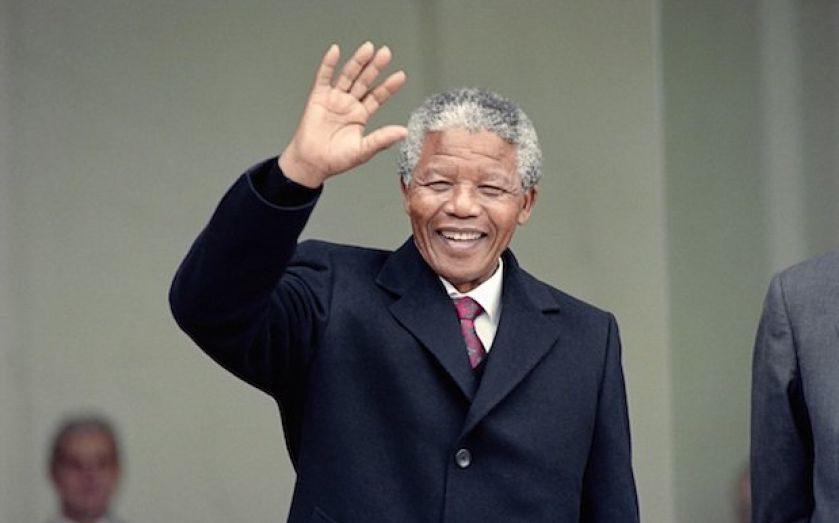 Mandela died at his Johannesburg home, where he had been receiving intensive medical care for a lung infection after spending three months in hospital.

Zuma said Mandela would receive a full state funeral, and flags would be flown at half mast.

Mandela led the country’s transition from white minority rule in the 1990s after spending 27 years in prison, most of which he served in the notorious Robben Island jail.

Prime Minister David Cameron said the former President’s life had “moved millions”, and said the flag at Downing Street would be flown at half mast. “A great light has gone out in the world,” he added.

US President Barack Obama said Mandela had achieved more than could be expected of any individual. “He was an extraordinary man who took history in his hands and bent the arc of the moral universe towards justice,” he added.