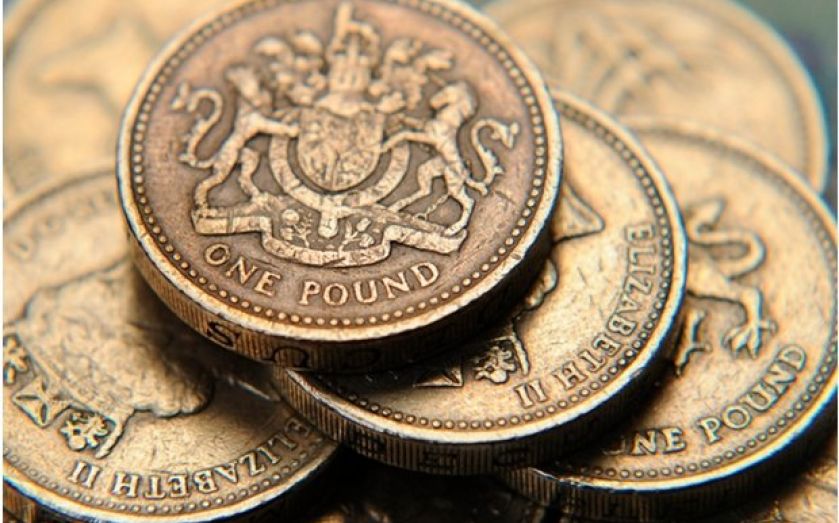 YESTERDAY, the National Minimum Wage (NMW) celebrated its fifteenth birthday. It has not been the disaster some feared – largely because the Low Pay Commission set rates conservatively, taking ability to pay into account – but nor has it entirely helped those it was designed to.

Today, there is pressure to push the minimum upwards. George Bain, the Low Pay Commissions’s first chair, suggests we ought to move towards the Living Wage, a rate set wholly by reference to need rather than its likely employment impact. The Living Wage, at £7.45 nationally and £8.55 in London, is considerably higher than the current £6.19 NMW, and has already attracted support from Ed Miliband and Boris Johnson.

To raise the rate in this way would be a mistake. The NMW has likely slowed the growth of employment in some regions and occupations, such as care services. By raising the cost of hiring further, the policy will only make it more difficult for firms to take on new employees. In particular, it is likely to contribute to the worryingly high youth unemployment rate. The UK labour market has performed relatively well compared with most of Europe. But any substantial increase in the minimum wage would have a negative impact, especially in sectors that employ a high number of low-pay workers.

Take retailing. Already under pressure from high rents, business rates, and growing competition from online sales, the shopping sector is particularly vulnerable. At £6.19, the current NMW is equal to 75 per cent of median earnings in the sector. Recent research conducted for the Resolution Foundation estimates that an increase to the Living Wage would raise labour costs in retailing by about 5 per cent, and by more in hotels and bars. Raising the cost of hiring for these businesses is likely to make it harder for the low-skilled unemployed to find work. By contrast, the cost to the banking sector would only be around 0.2 per cent of their wage bill.

Equally worrying is that the beneficiaries of an increased minimum would not necessarily be those in greatest need. A pay hike would mainly benefit part-time workers and employed young people. It would make it significantly more difficult for new labour market entrants or lone parents to find jobs.

Ultimately, the NMW has not helped those it was designed to, and proposals to increase it will only exacerbate the problem. Some argue for abolishing it altogether. Others propose that the rate be regionalised, recognising that the effect on jobs is much greater in the North East or the North West than in London and the South East. Certainly, if it is to continue beyond its fifteenth birthday, the NMW should not be pushed to a level that businesses cannot afford. Doing so would only penalise those who need it most.

Len Shackleton is professor of economics at the University of Buckingham.