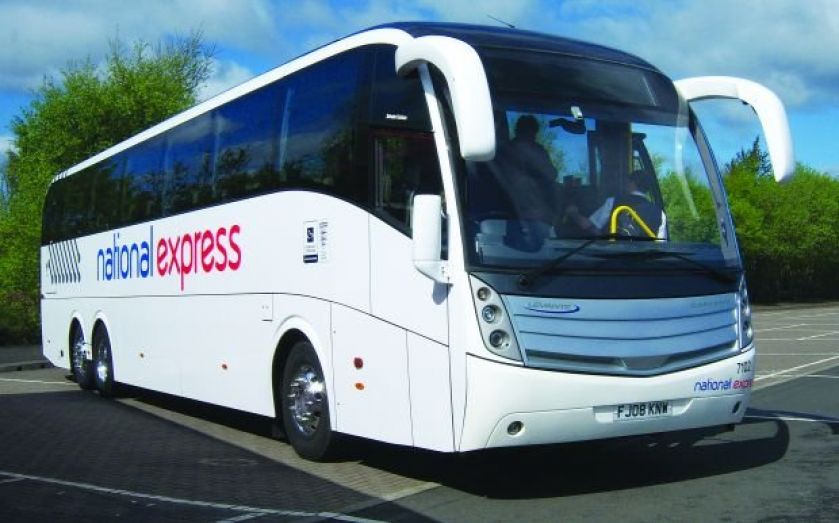 Increasing passenger numbers and lower debt have fuelled a 15 per cent rise in third-quarter pre-tax profits at National Express compared with the same period last year, figures revealed yesterday. The transport group saw growth in both passenger numbers and revenue in every division this year, including its Spanish operation, Alsa, marking a turnaround from previous declines. Its coach and rail divisions saw the highest increases in revenue, each delivering five per cent on the year, followed by its bus division at three per cent. The company’s North American business saw a smaller one per cent increase in revenue on the year, partially caused by the exceptionally bad weather last winter. It was buoyed also by new contract wins and retentions, including a 10-year deal to run bus services in the Gulf state of Bahrain, and keeping a €600m (£472m) 15-year coach service in Bilbao, Spain. Dean Finch, group chief executive, commented: “Our profit last quarter was up on the same period in 2013, helping to offset the one-offs of the first half year. Our cash generation continues to be strong and will remain a focus for the business. “This quarter again demonstrates that our strategy, rooted in excellent operational performance and customer service, is delivering retention and progression in our existing markets and securing expansion into profitable new business.” He added: “It is an approach we are determined to build on as we look at other opportunities in the coming months and years.” Shares in National Express rose 4.68 per cent yesterday to close at 246.20p.