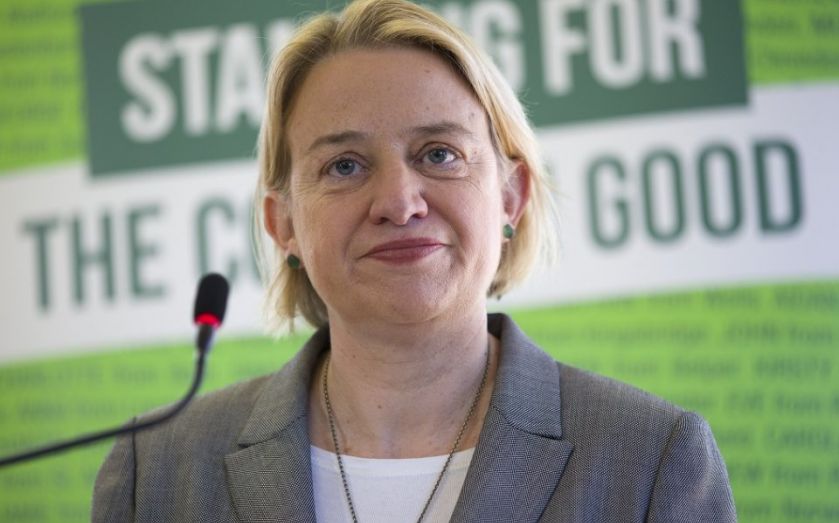 Green supporters may profess their love for the environment and pour scorn on the CO2-spewing luxuries of modern life but, according to a new survey, their lifestyle choices may radically differ from their political ones.

A survey by Travelzoo has revealed that Green supporters are the most jet-set of all the different voter groups. Almost 50 per cent of Greens said they were likely to book long-haul flights with climate concerned SNP supporters coming second with 48 per cent saying they would book flights to the more far-flung parts of the world.

Ironically, the group least likely to jet off around the world were Ukip supporters. Ukip is known for taking a sceptical attitude toward climate change and recently promised to abolish the Department for Energy and Climate Change.

The difference between Ukip and Green voters' travel preferences may be a reflection of their income differentials. Green supporters are disproportionately affluent compared to Ukip voters who tend to be less well-off.

But Green voters' penchant for exotic travel is only matched their desire for gas guzzling transport when they reach their destination. Green supporters were more likely to book their own hire car and 45 per cent of those polled preferred the finer things in life saying they would bool a luxury over a budget holiday.

Louise Hodges from Travelzoo commented on the findings:

We were very surprised to see that Green Party supporters are the most likely to fly long-haul. Perhaps less surprising was the tourist profile of a typical UKIP supporter, which appears to be that of a sun-loving, bargain-seeking traveller who likes an English breakfast and is more inclined than others to speak English when abroad.