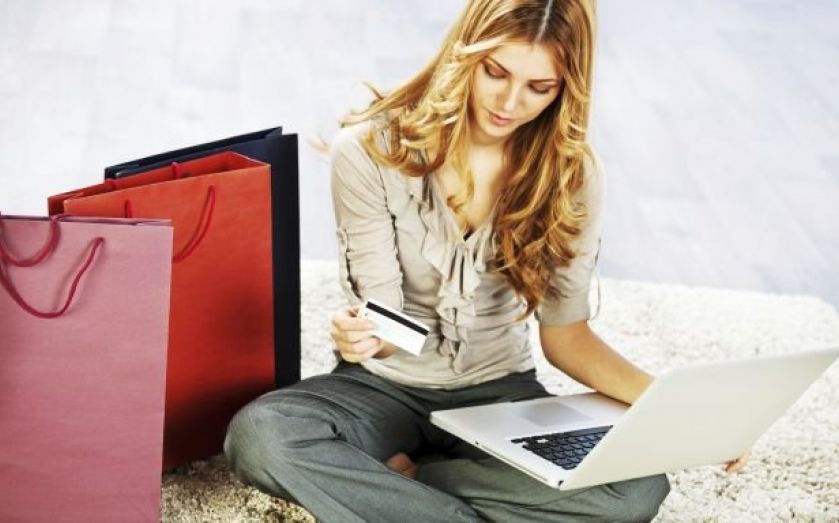 Shares in N Brown Group went down by 5.2 per cent to £3.30 in trading this morning, after the fashion retailer reported a fall in sales and revenue for the half year ending 30 August.
In its interim statement for the second quarter, it said total revenue for the group went down by 0.6 per cent to £407.3m, largely reflecting lower sales in JD Williams.
Like-for-like sales, excluding newly opened stores, were 0.5 per cent lower. Profit before taxation was £42.7m, down from £44.1m in 2013. The group has reduced its full year outlook based on these results.
Along with weak September sales, the company attributed its performance to an attempt to modernise the business. “The combined effects of the changes introduced so far, principally during the first half, have had an impact on sales, and also on our profit performance,” it said in a statement.
At “the heart of its strategy” was moving the business further away from the mail order and towards being a multi-channel, fashion-led company. Key initiatives included recruiting more customers, building loyalty among existing customers, and creating a more modern infrastructure,
It said the changes it implemented had “affected both short-term revenue and profit performance as we take the necessary steps to move further away from a traditional mail order business model.”
Despite the poor performance, chief executive Angela Spindler said the company was going in the right direction. "We have stepped up the pace of change in the business designed to unlock the potential value we see in a proposition built around fashion that fits,” she said.
“Despite the negative effects of recent market conditions on performance, I am confident that we are taking the right actions and are making good progress."