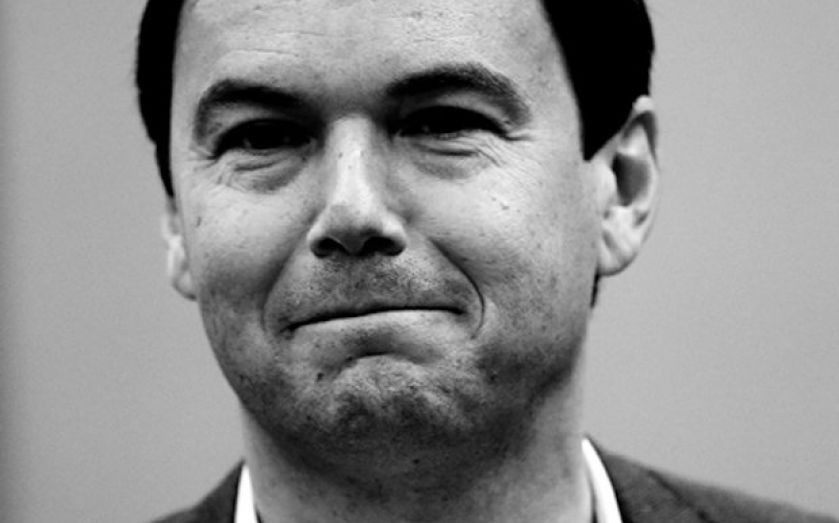 A LACK of authenticity among politicians is a common lament. Conservative MP Sarah Wollaston expressed this conventional wisdom recently when she said: “I think the public dislike the cardboard cut-out, the lobby fodder, the sycophantic [planted] questions [in the Commons].”

There’s some truth in this. Nobody likes a lackey. And the turgid “Does my Right Honourable Friend agree with me that his government is brilliant” questions, rolled out at Prime Minister’s Questions each week, are enough to drive even the most politically obsessive Westminster researcher to the Daily Mail sidebar. But public rejection of sheep-like party politics should not be seen as an endorsement of “value free” technocratic governing.

In politics, many debates are polarised for a reason. There are usually profound differences in the ideological priors underlying viewpoints and the interpretation of evidence. We should therefore be suspicious of the arrogance of those who feel they don’t have to formulate arguments from first principles, and instead unilaterally announce themselves and their ideas as above debate.

How often do we hear, for example, “it’s time to take the ideology out of this debate”, or, worse, “I’m only interested in what works”? Often these are rhetorical devices which simply mean “shut up, and accept I’m right”. But in other instances, users of these banal phrases seem genuinely unaware that what they are saying has any sort of ideological assumptions underpinning it.

Consider a debate I had with economist-of-the-moment Thomas Piketty last week. While discussing Piketty’s call for an 80 per cent marginal tax rate on high earners, he declared that we should take the ideology out of the discussion and just look at the evidence – as if considering whether the state should take 80 per cent of each extra pound someone earned did not involve ideological judgements in the first place! What became clear was that Piketty seemed unaware that his assumption that equality should be the dominant value is not universally held.

Many don’t see inequality as a problem per se, though would be concerned if inequality arose because of crony capitalism and rigged housing markets. These people are interested in solving problems in these markets, not taxing people like Bill Gates more because of their wealth. But for Piketty, inequality – or “too much” inequality – is simply bad. This drives his conclusion of the need for a global net wealth tax. He therefore advocates radical policies based on an assumption of common values – and this discussion of values should not be “beyond politics”.

Similar high-handedness was displayed by Nick Clegg, when he recently declared “we need to take the politics out of Britain’s industrial policy”. His evidence? There was a “cross party consensus”, of course, of Lord Heseltine, Labour’s Lord Mandelson and the Lib Dems’ Vince Cable (euro, anyone?). Yet what Clegg forgot to tell us is that there is barely any evidence that industrial policy has worked in the UK in the post-war period. In fact, in a comprehensive literature review, economists Tim Leunig and Stephen Broadberry found that almost all government interventions to boost manufacturing have failed, bar perhaps the role of government purchases and incentives for foreign direct investment. It’s not clear why we should just all recede from debate and adopt Clegg’s agenda.

Clegg and Piketty have a right to push their own proposals. But a problem arises when individuals see themselves as having monopolies on virtue and facts. Governing is not a science, and issues which matter should not be above debate. It’d be better if we were all honest about this, rather than attempting to hide our ideas behind the screen of consensus and meaningless clichés, tacked together, as Orwell once said, “like the sections of a prefabricated henhouse”.