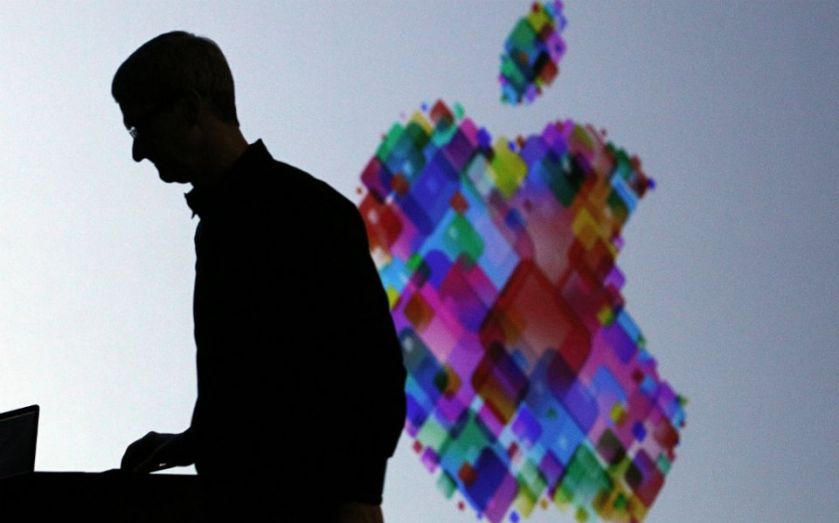 After months of conjecture, is Apple about to take the bull by the horns and launch a Spotify rival? The Wall Street Journal reported today that the company is poised to take on the music streaming giant.

According to the WSJ, the technology giant is planning to go into direct competition with Spotify and Pandora, an internet radio startup, offering users a subscription for $10 (£6.50) a month, a similar price point to Spotify.

The company will announce its new service at a developers' conference in next week – and although it will not offer access to its entire catalogue like Spotify does, it will build on its current internet radio service, as well as creating a streaming service. There were even hints it is willing to "cannibalise" its current iTunes download model to create a streaming business.

Analysts have predicted such a move since Apple bought Dr Dre's Beats brand for $3bn in May last year. Although the company was best known for its headphones, it also ran a subscription streaming service, although that had failed to compete with giants such as Spotify.

However, Jay Z has also launched his own attempt at rivaling Spotify, with Tidal, which offers two subscription levels – a standard $9.99 a month version, and "Tidal HiFi", which for $19.99 offers "lossless high fidelity sound and quality".

Google's YouTube is another contender for the streaming crown. In November last year it made a deal with right rights agency Merlin, which represents thousands of artists including Adele, Arctic Monkeys and Sigur Ros.