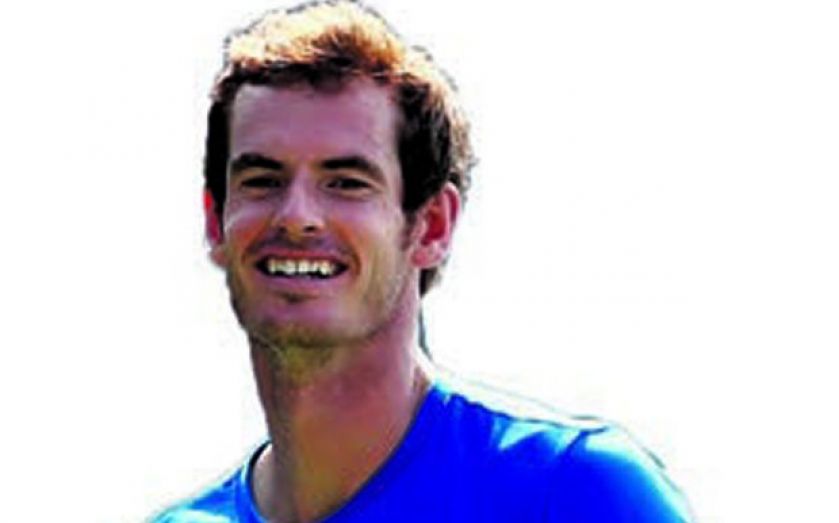 BRITAIN’S Andy Murray will be sticking to his game-plan irrespective of a first-round wobble when he returns to US Open action against German qualifier Matthias Bachinger today.

The unheralded Bachinger had never won a grand slam match before a straight-sets win over Czech Radek Stepanek in round one and will face the former Wimbledon champion for the first time professionally.

And Murray, who is seeded eighth at Flushing Meadows, will revive the playing philosophy which saw him overcome Holland’s Robin Haase on Monday despite losing nine successive games and suffering chronic cramp.

“I was trying to dictate points, hit winners, come to the net and be aggressive on the second serve,” he said. “Sometimes at the start of tournaments you miss balls but you need to realise it is the right way to play.”