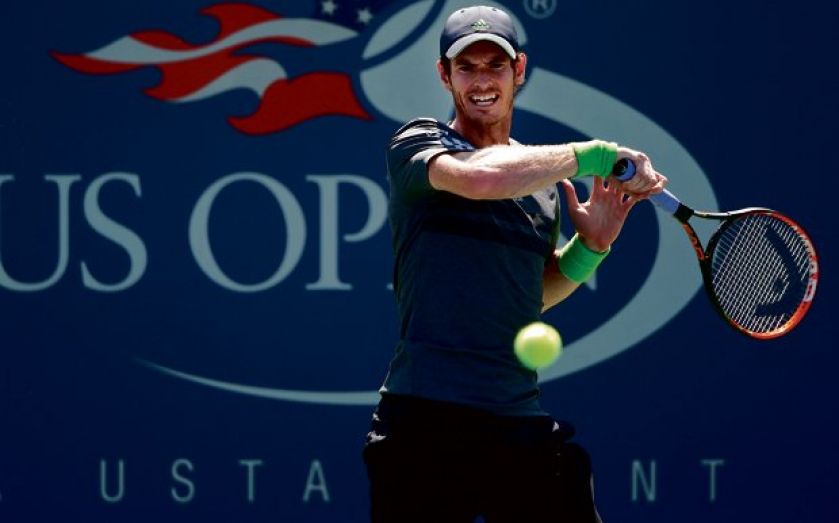 GRITTY Andy Murray admits he was unsure whether the best strategy was to stick or twist after being engulfed by cramp, but powered through to beat Holland’s Robin Haase and avoid a shock first-round exit at the US Open at Flushing Meadows yesterday.

The Briton is seeded eighth this year, which represents his lowest ranking since reaching his first grand slam final in New York back in 2008, and dispatched his opponent in four sets, winning 6-3, 7-6 (8-6), 1-6, 7-5 in three hours and eight minutes.

The 2012 US Open champion overcame cramp to break world No30 Haase twice in the fourth set and will now face German qualifier Matthias Bachinger in the second round, although insists victory was far from guaranteed.

“I started cramping at the beginning of the third set at the front of my quad and then in my forearm,” said Murray. “It was not particularly comfortable and I tried to hang around as long as possible and managed to get through.

“I was in a good position at 2-0 up but I didn’t know whether to go for it at the beginning of the third set or conserve energy and go for it in the fourth set.”

The 27-year-old enjoyed a rousing start and raced into a 4-0 lead in the first set despite a faltering serve which saw Haase break the Scot once and force Murray to save another break point.

The Dutchman established a 3-1 lead in the second before Murray hit back, missing the chance to break for 5-4 but serving confidently to take the set to a tie-break, which he eventually won 8-6.

Haase gave the former Wimbledon champion one of his most uncomfortable US Open moments when the British No1 had to battle back from two sets down in the second round in 2011 with the third set yesterday becoming another struggle for Murray.

After taking the opening game, Murray’s discomfort grew with him barely able to move as Haase took six games in succession, which turned into nine at the start of the fourth set.

Murray dropped serve which gave Haase the opportunity to make it two sets all only to be hit by a double fault, allowing Murray to break back and two games later have the chance to serve for the match.

Murray had to save three break points before finally clinching victory, and insists he will have to have a close look at his fitness situation following the early onset of cramp.

He added: “I need to work out what happened because it shouldn’t happen after an hour and 45 minutes, despite the heat.”