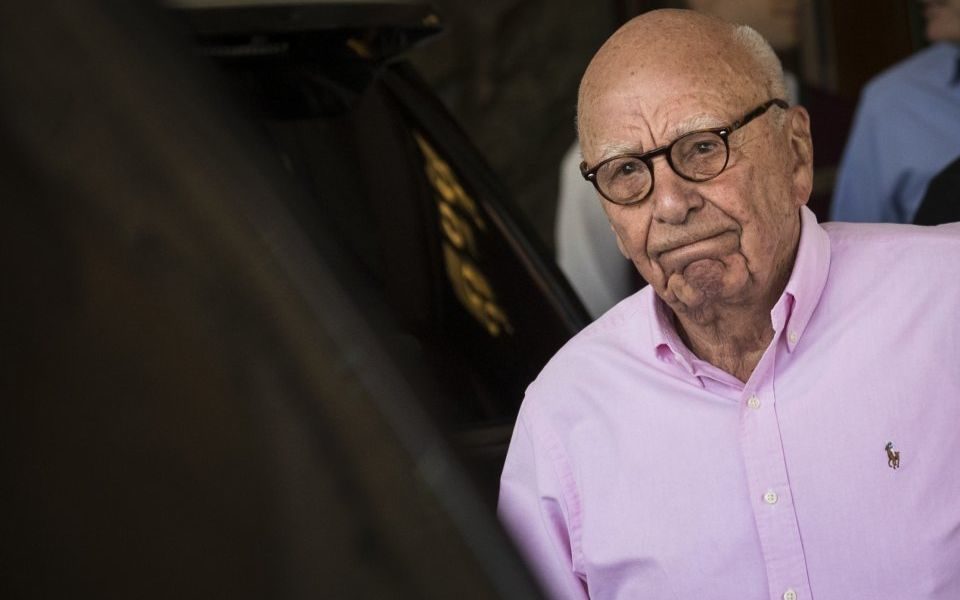 Media mogul Rupert Murdoch will this week receive the government’s verdict on a planned merger of The Times and The Sunday Times.

Earlier this year News UK, which controls the two newspapers, filed an application to the Department for Digital, Culture, Media and Sport (DCMS) to overturn a law that forces the group to keep the two titles separate.

Read more: Murdoch looks to merge The Times and The Sunday Times

The DCMS closed an invitation to comment in February and it is understood culture secretary Jeremy Wright is likely to publish his decision this week.

The proposal is centred on conditions put in place by the Thatcher government when Murdoch took over the newspapers in 1981 in a bid to curb the Australian tycoon’s control over the UK media.

But the company is now seeking permission to scrap the rules as it looks to cut costs and adapt to the digital disruption rocking the industry.

If the law is overturned it could lead to journalists working across both titles, but it is not clear if the move would lead to job cuts.

News UK has said the separation of the titles is an “obsolete approach”, while Sunday Times editor Martin Ivens said a merger would allow the group to avoid “unnecessary duplication”.

While the newspapers are both housed in News UK’s London Bridge headquarters, they currently operate with different staff and often take contrasting editorial lines.

The verdict will come at a key time for Murdoch, who has overseen the recent sales of Sky and 21st Century Fox and is expected to hand power over to his eldest son Lachlan.

But Murdoch’s News Group Newspapers, which controls The Sun and The Sun on Sunday, reported a pre-tax loss of £91.2m in the year to July.