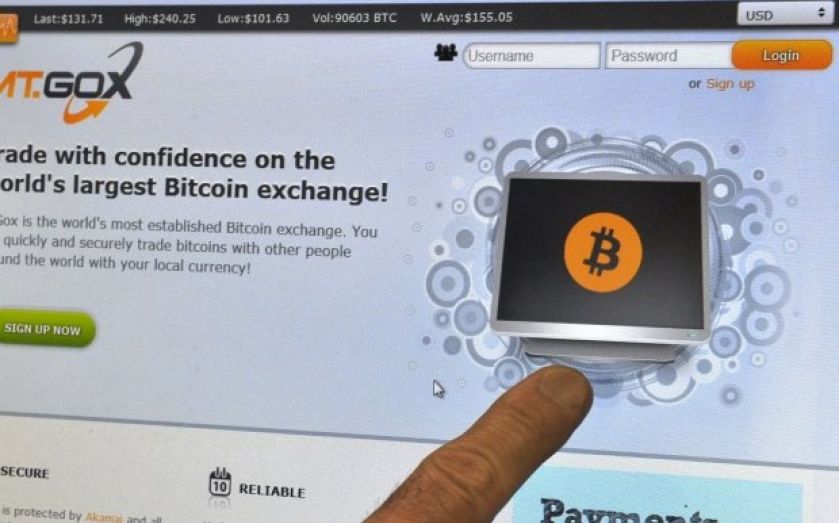 Some keen eyes have spotted this change to the source code of MtGox's homepage.

The website belongs to the world's largest Bitcoin exchange, which is thought to be facing some serious insolvency problems.

An unverified document suggests that the company – originally a trading exchange for Magic: The Gathering cards – has lost as much as six per cent of all Bitcoin currently in circulation.

Some are suggesting that "acq" is shorthand for acquisition, and that MtGox has found a buyer.

We're not sure what to make of it yet, but for now customers are unable to access Bitcoin thought to be worth more than $300m. Some individuals seem to have lost more than $250,000 of Bitcoin from MtGox accounts.

If we were in that situation, we'd want a faster announcement.