Most expensive cities in the world: Londoners work longer than people in New York, Los Angeles, Luxembourg and Geneva to buy an iPhone 6 (and a Big Mac) 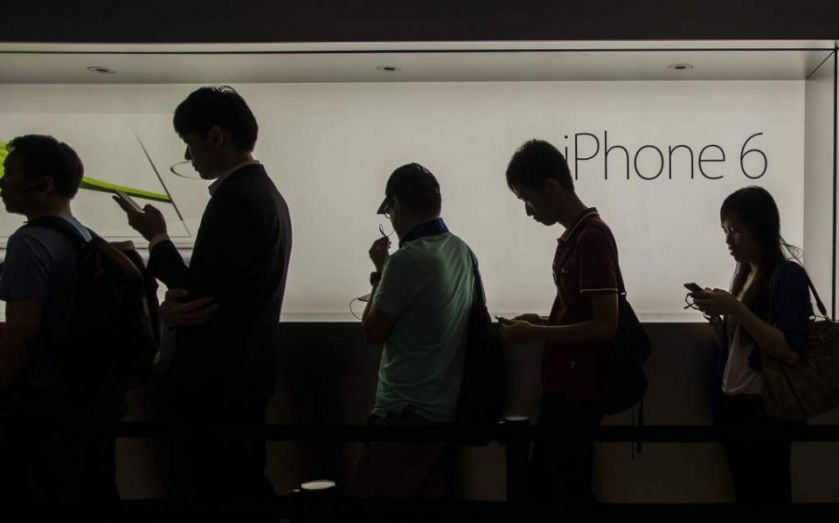 We all know that London life can be expensive, not least when you factor in the cost of housing, but it turns out we have to slog it out at work to afford that most prevalent possession: our iPhones.

Londoners have to work an average of 41.2 hours to be able to buy an iPhone 6 – far more than their counterparts in New York City, LA, Miami, Chicago, Zurich or Geneva, where it takes less than 30 hours to notch up enough readies to splurge on the smartphone.

It could be worse, of course. In Kiev, workers must spend a whopping 13 weeks labouring away to be able to afford the Apple device.

All this is according to UBS' Prices and Earnings index 2015, which shows that salaries go the furthest in Luxembourg, Zurich and Geneva, where the net hourly wage buys the most goods and services from a standardised basket. The study, published every three years since 1971, compiles more than 68,000 data sets to produce a glimpse of the world in 2015.

Kenyan capital Nairobi and Indonesia's capital Jakarta have the lowest purchasing power; workers in these cities can afford just one-tenth of what their equivalents in Luxembourg can buy.

UBS also looks at what has in the past been the preserve of The Economist – how long it would take workers around the world to buy a Big Mac.

Here Londoners catch up slightly with their rivals in the US and Switzerland. It takes us 12 minutes to earn the cash for McDonald's ubiquitous burger, compared with 11 minutes in New York and Geneva. Hong Kong is the best place for Big Macs though – there it takes just nine minutes.

All things considered Zurich, Geneva and New York City are the most expensive cities in the world to live in. London comes sixth if you exclude rent, or fifth when you take that into account – although it is only 13th when it comes to earning potential.

Nairobi, Jakarta and Kiev are the lowest-ranked cities for earnings, where workers receive only around five per cent of the average gross earnings in Zurich, the best city in the world.

And it might take you 13 weeks to buy an iPhone, but Kiev is still the cheapest city in UBS' study.

But if it's an easy life you are looking for, it's time to move to Paris.  People there work an average 1,000 hours less each year than those in Hong Kong – a difference of four hours each working day.