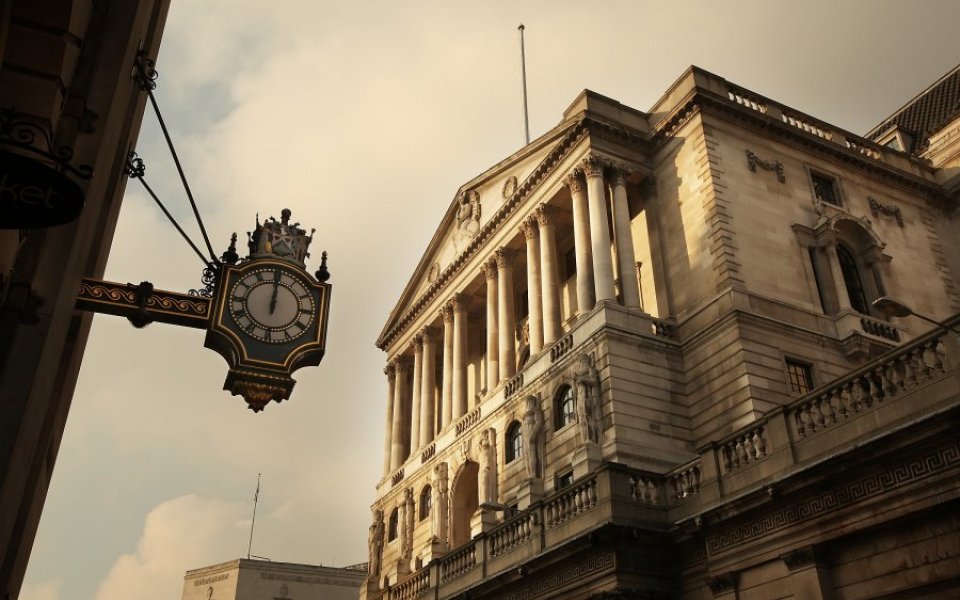 The number of mortgages approved in October rose to 69,630, just up from September's 69,012 figure and higher than the 68,099 average over the last six months, Bank of England figures published today showed.

Total lending to individuals rose by £4.8bn in October, above the average monthly increase of £4.1bn over the last six months. The total amount outstanding is now £1.46 trillion.

Consumer credit increased by £1.2bn in October, just below the £1.3bn average monthly increase over the previous six months. Consumer credit has grown 8.2 per cent over the last year, the fastest growth since 2006, the Bank of England said.

Archer pointed to high consumer confidence and lower interest rates driving consumer borrowing, but said the increase in debt had stabilised, which may "reflect the fact that fewer households are having to borrow due to the appreciable boost to purchasing power coming from negligible inflation, rising earnings growth and record high employment".

It seems clear that consumer confidence is continuing to grow steadily.  This rise follows warnings from the Bank of England that policymakers may need to take action to prevent excessive consumer borrowing as the economy recovers.