Morrisons is kicked out of the FTSE 100 after nearly 15 years at the top, along with Meggitt and G4S 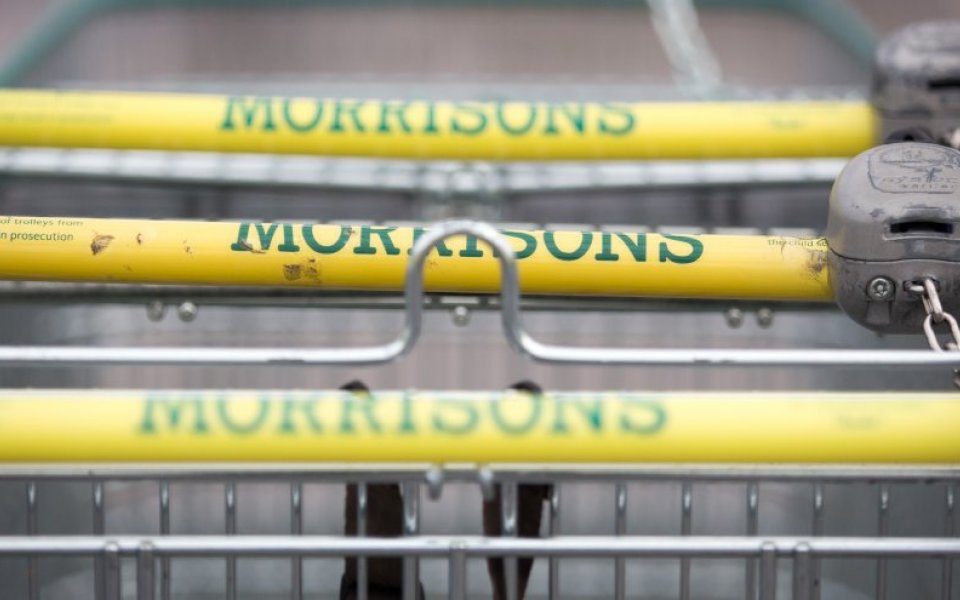 Supermarket chain Morrisons has been kicked out of the elite ranks of the FTSE 100 after nearly 15 years, joining other fallers including Meggitt and G4S.

The London Stock Exchange’s quarterly review of the index confirmed that the grocer has fallen to 109th place in the ranking of the UK’s largest companies. Morrisons’ shares closed down 0.2 per cent last night to 151p, valuing the retailer at £3.5bn.

Companies face demotion from the index if their value falls below that of the 110th largest company in the rankings. If a company climbs into the top 90 companies, then it will be automatically considered for admittance to the FTSE 100.

The Bradford-based grocer joined the FTSE 100 in April 2001 following a 35 year record of sales and profit growth since going public in 1967. However, sales have rapidly deteriorated over the last three years amid fierce competition and in January former chief executive Dalton Philips was forced to stepped down.

Morrisons’ new chief executive David Potts warned in September that it would take “years not months” to turn the business around after it first-half profits plunged by a third to its lowest level in nine years.

He has axed jobs at the firm's headquarters, sold the M Local convenience chain, and cut costs elsewhere to try and slow the tumbling share price. Potts said his focus was on improving Morrisons’ core supermarket estate of about 500 larger stores and “reconnecting” with shoppers.

The demotion will deal another bitter blow to the company as it tries to turn itself around. It also means that Morrisons will no longer be automatically included in tracker funds held by institutional investors.

The two other casualties were security firm G4S and engineering group Meggitt, who will now move to the FTSE 250. All three companies narrowly avoided demotion in the previous review.

“Outsourcing security giant G4S is still suffering the reputational aftermath of the prisoner tagging scandal. Their exit is a symptom of a long-term erosion in the performance of many of our top firms," Howar Kerr, chief executive of the British Standards Institution said.

Research released by the BSI alongside the review showed that just 1 in 5 firms trust their firms have the resilience to stay at the top, and less than half (44 per cent) expect it to be the case in three years’ time. Only a fifth of the original constituents of the FTSE100 from 1984, remain in the Index, the BSI added.