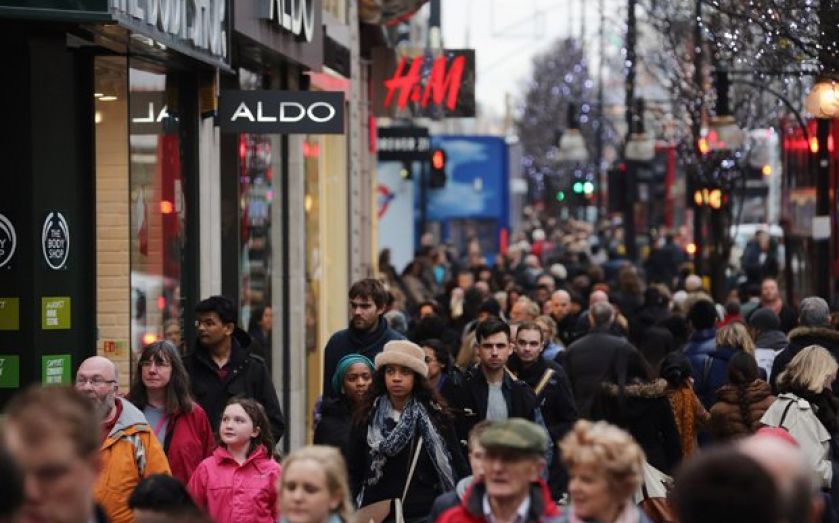 The total number of employees fell by 2.3 per cent in the second quarter, amounting to around 72,000 jobs being lost year-on year.

Read more: Joules defies retail anguish with growth across the board

Full time jobs are being shed at a faster rate, falling by three per cent compared to a two per cent drop in part time jobs in the second quarter.

The three months to the end of June marked the fourteenth consecutive quarter of year-on-year decline in the retail workforce.

However, June represented a slight slowing in employment decline, as in the first quarter the number of workers fell by 2.4 per cent and hours fell by 2.7 per cent.

Store growth slowed to 1.7 per cent compared to growth of 2.3 per cent in the first three months of the year.

“As these structural changes unfold, we have seen retail employment falling across the country, with a 2.3 per cent drop as compared with the previous year; this is equivalent to around 72,000 jobs being lost.

“Such declines are likely to endure, hastened by Government policies that continue to add costs to an industry already under immense pressure.”