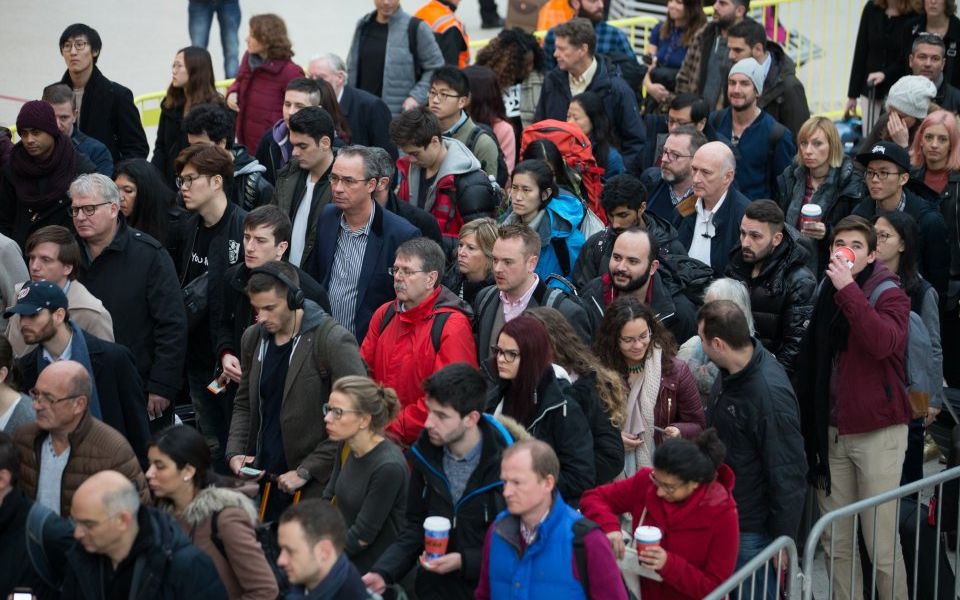 More strikes lie ahead for users of South Western Railway after workers at the RMT rail union voted to continue action over the role of guards.

The RMT union said it had secured an 88 per cent vote to continue with the strikes that have plagued commuters over the past year after the government forced it ro renew its mandate.​

RMT general secretary Mick Cash said: “RMT has been forced under the latest wave of Tory anti-union laws to re-ballot for a second time in the rail safety dispute on South Western Railway under the six month rule and once again our members have stood united and solid and have renewed the mandate to carry on the fight to put public safety before private profit.

“It is a disgrace that South Western Railway have opted to play for time over the past six months rather than acting responsibly and getting round the table with the union to work out a solution to this dispute that puts safety and the guard guarantee centre stage. That is the package we have successfully negotiated in both Wales and Scotland and on a number of English franchises. It defies belief that we are being denied the same positive outcome on the South Western Railway routes.

“Now that the staff have spoken the ball is in the court of South Western Railway and we expect a swift and positive response to the union’s call for genuine and meaningful talks to commence immediately.”

An SWR spokesperson said it was "extremely disappointed" by the ballot outcome.

"Guards have a major role to play in the future of this franchise, and we urge the RMT to come back to talks and help us find a way forward, rather than subject their colleagues and customers to further unnecessary strike action.

“Our plans to improve this railway will mean more guards, not fewer; and we have guaranteed to roster a second person with safety critical competencies on all our trains. A resolution is possible , but it will require talks not strikes.”