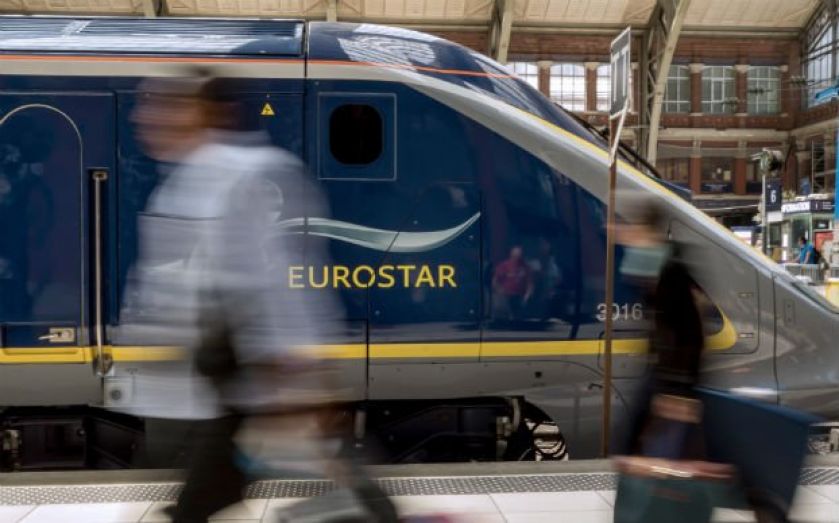 Minor delays occurred on the Eurostar again today following another small fire in Paris.
On Saturday, a lorry caught on fire on the French side of the tunnel and resulted in trains being cancelled for the rest of the day.
In order to accommodate travellers who could not use the train services they had booked, the company suspended ticket sales for Sunday.
Services were mostly back to normal today, but another small fire has taken place in the Parisian suburb St Denis and caused some small disruptions.
“There were delays at Gare du Nord for all trains coming in and out of Paris – for around 10 minutes. We’ve been told that there was a small fire detected on the track in St Denis, which has been dealt with,” a spokesperson for Eurostar told City A.M.
Each day, the service transports an average of 56,000 passengers between london and Paris. No injuries were caused by the fires, according to authorities.