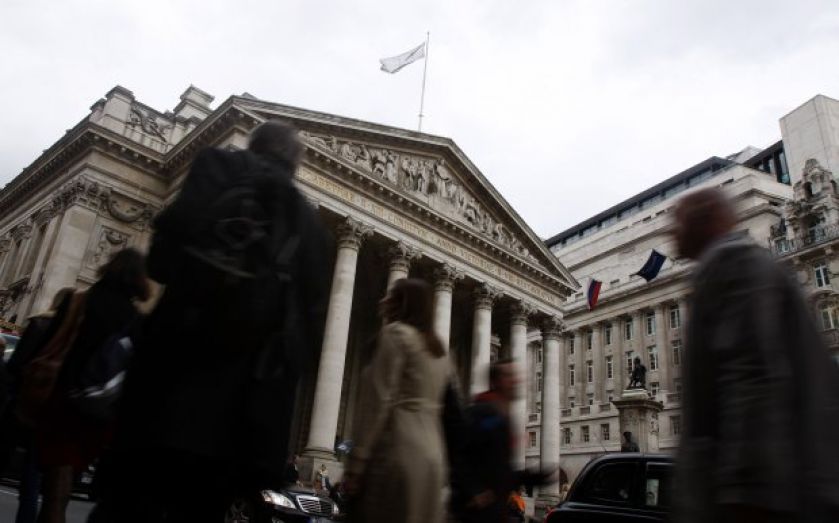 Central banking may be more lucrative than you think. According to the Bank of England's 2014 annual report, hundreds of staff are on six-figure salaries.

The Bank's most well known names all seem to make the list. Bank governor Mark Carney is on annual salary of £320,000, with a total remuneration package of £586,010.

Including in the annual report is the cost of relocating Carney and his family from Ottawa, Canada, to London. Efforts to do so cost the central bank £102,816, £10,678 of which was related to the previous 2012/13 financial year.

His predecessor Lord Mervyn King served for just a portion of the 2013/14 financial year, taking home £215,021 in total pay for that period. Members of the UK's interest-rate setting team, the Monetary Policy Committee (MPC), also feature. MPC members Paul Fisher and Andy Haldane receive the same basic salary of £189,606, while the central bank's chief operating officer, Charlotte Hogg, is on £259,756.

Excluding those individuals it explicitly names, the Bank also publishes a list of how many staff receive remuneration in excess of £80,000. The figures relate to 2013/14, show the full-time equivalent salary and include base pay and any taxable benefit allowances, but exclude individual performance-related payments and employer pension contributions. 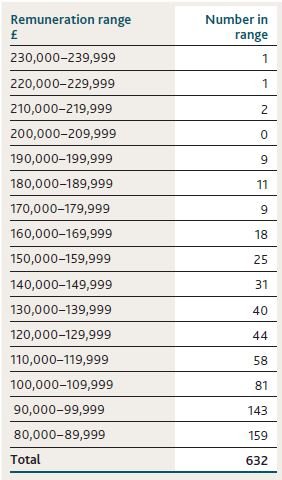