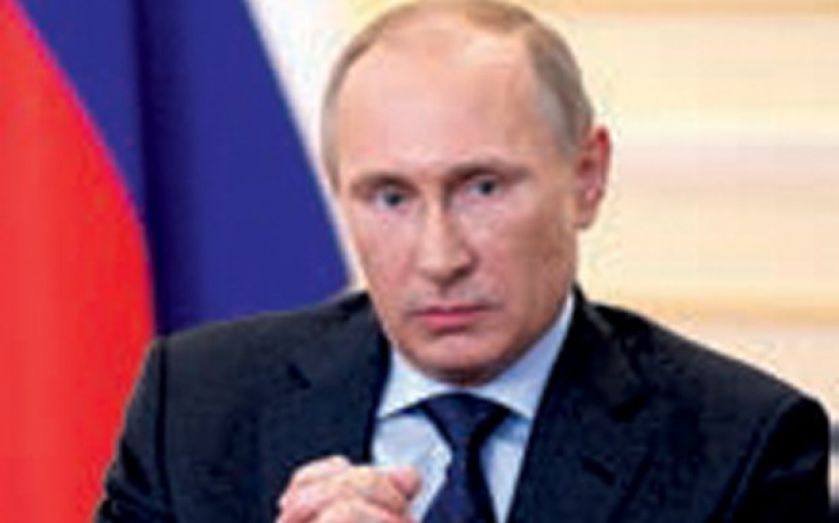 UKRAINE’S government could begin to default on its debts if Russia calls in a $3bn (£1.86bn) loan made to the troubled state late last year, analysts at Moody’s warned yesterday.

The state’s debt to GDP ratio is set to rise above 60 per cent this year, breeching the terms of the Russian loan and thus enabling the neighbouring giant to demand faster repayments.

Against the backdrop of conflict involving pro-Russian separatists, and an economic recession, Ukraine could default on that loan and possibly many other debts, the credit ratings agency predicts.

“An acceleration of payments on this eurobond in turn could in our view trigger a cross-default event in all other eurobonds,” Moody’s said.

“Subject to definite legal interpretation, we see a material risk that Russia could call the eurobond early, thereby causing a liquidity crisis and ultimately a payment default.”

The analysts added that Ukraine’s economy could shrink at an even faster rate than previously thought.

“Against the background of the continued crisis with Russia, we have downgraded our 2015 GDP growth forecast to minus two per cent from plus 1.5 per cent previously.”