Monzo smashes past £2bn valuation in fresh round from Silicon fund 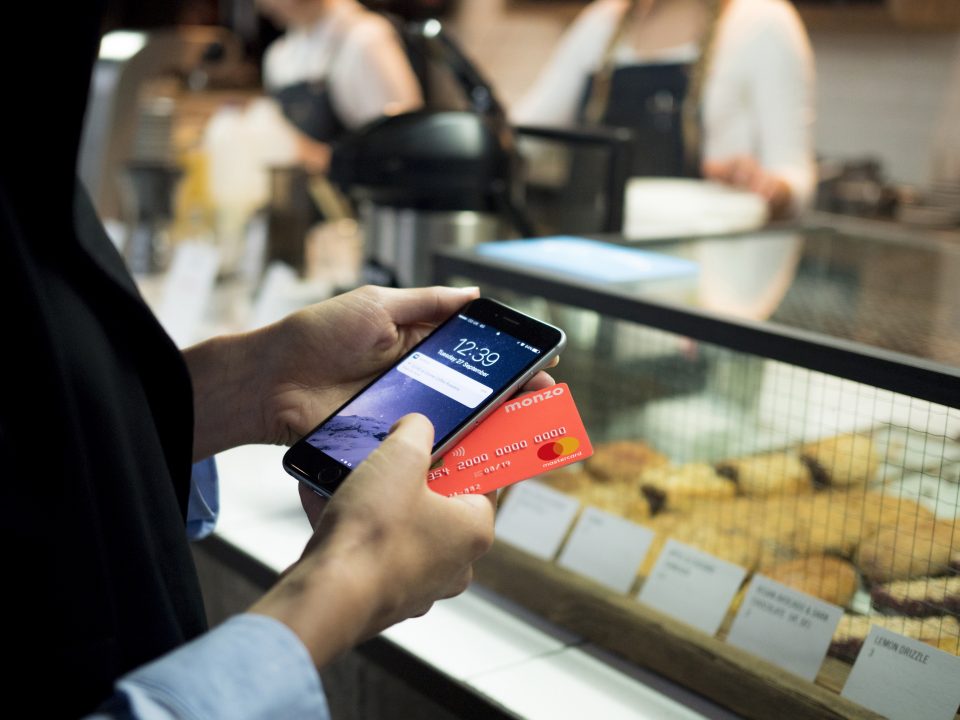 Just six months on from its last capital plug, digital bank Monzo has raised £113m from major US tech investor Y Combinator in a round that values the startup at more than £2bn.

Through its Continuity fund, Y Combinator joined the round alongside other investors including Latitude, General Catalyst, Stripe, Passion Capital, Thrive, Goodwater, Accel and
Orange Digital Ventures.

At an increase of more than £1bn since its last valuation in October, the new figure puts Monzo ahead of its largest rival Revolut – last valued at $1.7bn (£1.3bn) in April 2018.

However it lags behind European competitor N26 and fellow fintech star Transferwise, valued at $2.7bn and $3.5bn respectively.

Y Combinator is best known for its long-running startup accelerator, which has produced the likes of Airbnb, Dropbox and Coinbase.

The Silicon Valley stalwart rarely invests in companies that are not alumni, however Monzo chief Tom Blomfield previously went through the programme via his involvement in fintech startup Gocardless.

A spokesperson for Monzo said it will use the funding to continue strategies already in the pipeline, such as its recent US expansion.

“It’s the most transparent bank, period,” she said. “We’ve seen [this approach] in other products such as social networks or consumer apps, but it’s unheard of in banking.”