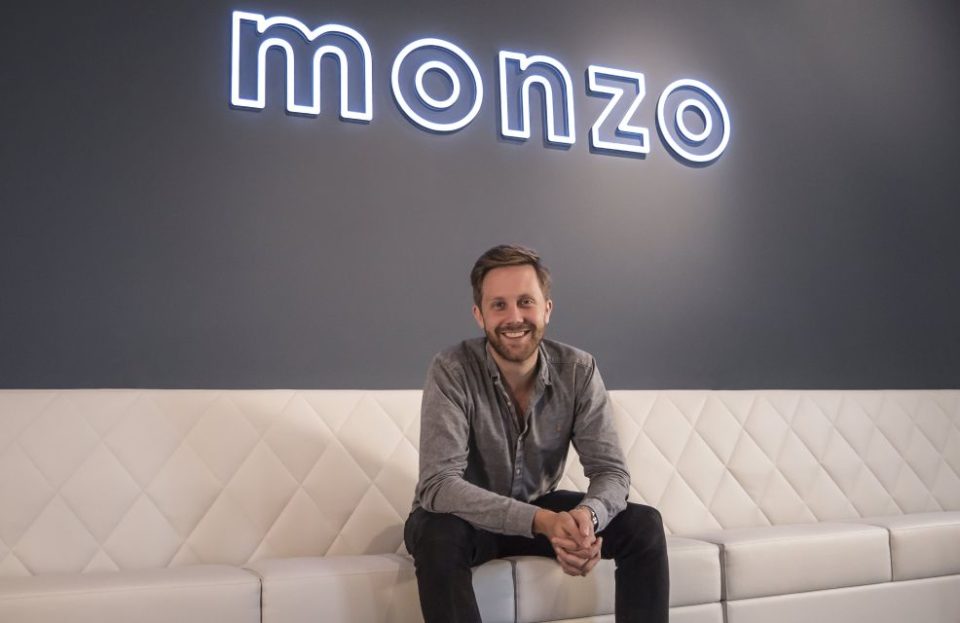 Digital bank Monzo has today announced it will be heading back to the crowd for the last chunk of its series E fundraising round, with a target of up to £20m.

The raise, first reported exclusively by City A.M. in August, will be the largest fintech crowdfunding round in the UK to date.

Going live on Exeter-based platform Crowdcube, existing Monzo investors will get early access to the round from 3 December. The round will then be opened up to other Monzo customers, who can invest up to £2,000.

The bank has raised more than £4m through two other crowdfunding rounds to date, with its last round in 2016 breaking the record for the fastest equity raise with £1m funded in 96 seconds.

Monzo raised £85m in October from venture capital firms General Catalyst and Accel, as well as its existing investors such as Passion Capital and Stripe. The round valued Monzo at more than £1bn, giving it the coveted status of a so-called unicorn company.

Launched in 2015, Monzo now employs more than 500 staff across the UK and the US, with over 1m people using its current account. The bank said it currently owns more than 15 per cent of all new UK bank accounts opened every month.

"We're so grateful for our amazing customers because they’ve helped us to build Monzo into what it is today," said Monzo's chief executive Tom Blomfield.

"We couldn't have done it without them. There’s lots more to do and we’re excited to be able to give themanother chance to join us on the journey."