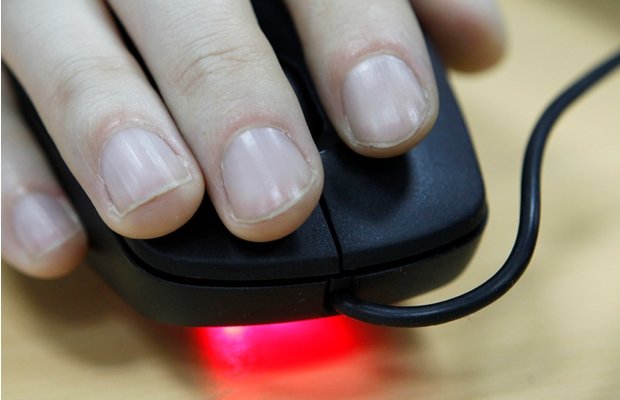 Price comparison website Moneysupermarket.com has reported a ten per cent increase in group revenue to £112.3m and a 29 per cent boost in adjusted EBITDA to £39.9m (release).

Looking ahead, Moneysupermarket said its July revenue was flat against a strong July 2012 when the new advertising campaign launched. This year’s new campaign launches in August.

Chief executive Peter Plumb said the group has had a “good first half”, but was more critical of the government's scheme to boost bank lending.

The benefits of our increasingly diversified business are evident. We grew our Insurance, Home Services and Travel businesses which more than offset lower demand in our Money business where savings revenues continue to be impacted by the Government's 'Funding for Lending' scheme which is reducing what savers earn on their deposits.

The group also announced that chief financial officer Paul Doughty would step down and leave the company by 1 June 2014. The search for his successor is underway.