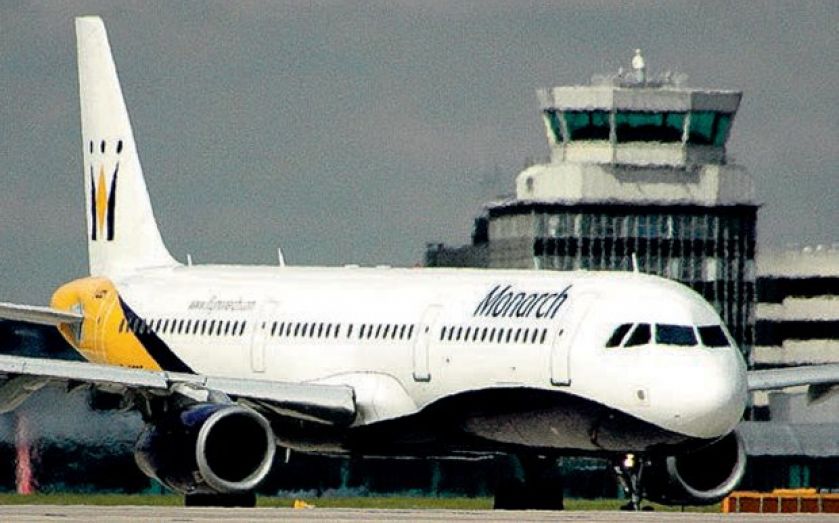 700 employees of Luton-based Monarch Airlines will be made redundant and many more will face pay cuts of 30 per cent, under an agreement to save the company.
Over 90 per cent of staff voted to accept the changes rather than see the company go under, and two-thirds of the redundancies will be voluntary, according to the BBC.
The size of the airline's fleet will be reduced to 34 aircraft, down from the current number of 42 as it starts to specialise in short haul European leisure routes. Long haul flights will have come to an end by April.
Monarch was acquired by investment firm Greybull Capital two days ago. Previously it belonged to the Mantegazza family, who owned it since the 1960s.
Jim McAuslan, general secretary of the British Airline Pilots' Association, said: "Monarch's continuing presence in the marketplace is good for customers so this new investment is welcome."
He added it was "in no small part due to the painful sacrifices made by pilots and other staff, who have accepted redundancies and a substantial cut in pay and conditions to help secure jobs."
Share:
Tags: NULL