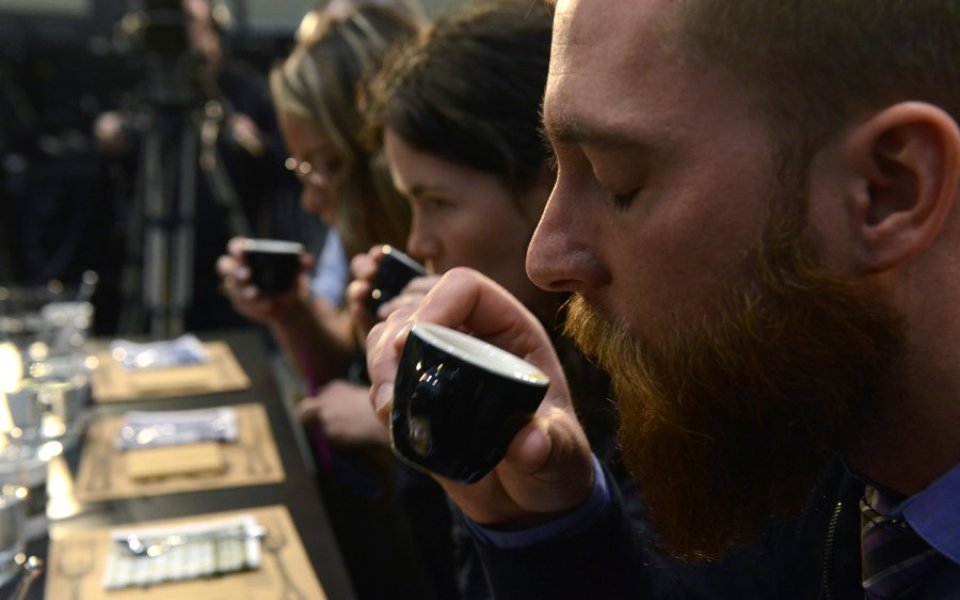 Coffee has benefits other than waking you up first thing in the morning, it turns out: new research has suggested those who drink between three and five cups a day may be less likely to die prematurely.

Research from Harvard's TH Chan School of Public Health found people who drink coffee in moderation are less likely to die earlier from some illnesses than those who drink coffee less, or don't drink it at all.

Read more: Where does your morning coffee cost the most?

Drinkers of both caffeinated and decaffeinated coffee experienced benefits, including a lower risk of death from cardiovascular disease, neurological diseases, type 2 diabetes and suicide. Coffee consumption was not associated with cancer deaths, however.

“Bioactive compounds in coffee reduce insulin resistance and systematic inflammation,” said first author Ming Ding, a doctoral student in the Department of Nutrition. “That could explain some of our findings. However, more studies are needed to investigate the biological mechanisms producing these effects.”

The analyses took factors such as smoking, body mass index, physical activity, alcohol consumption, and other dietary factors into consideration, and assessed coffee drinking using validated food questionnaires every four years over about 30 years to find its conclusions.

“These data support the 2015 Dietary Guidelines Advisory Report that concluded that ‘moderate coffee consumption can be incorporated into a healthy dietary pattern'," said senior author Frank Hu, professor of nutrition and epidemiology.