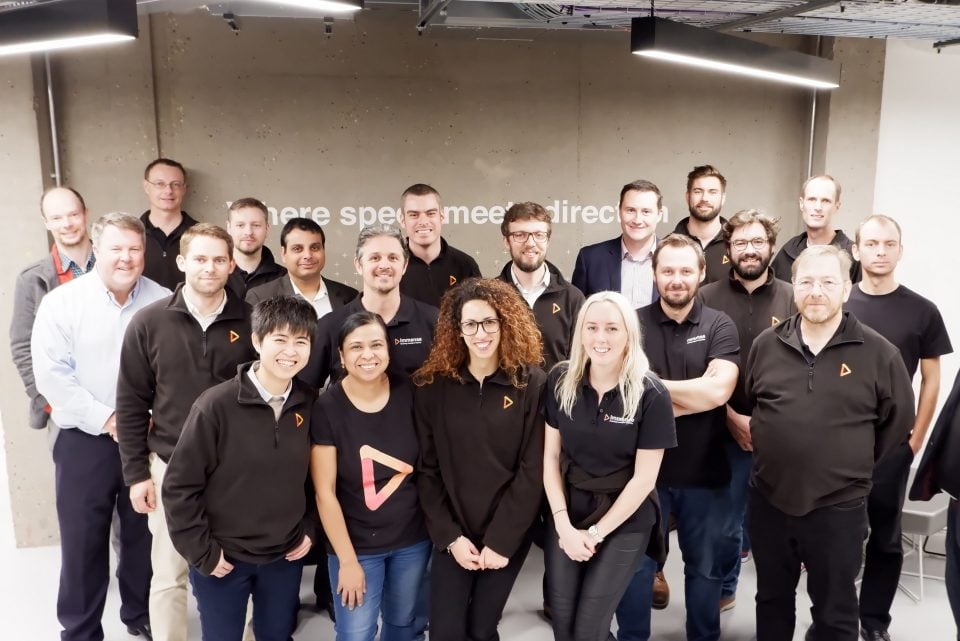 Artificial intelligence mobility startup Immense Simulations has closed its series A funding round at $4.6m (£3.6m), after spinning out from the government’s Catapult tech programme in 2016.

The round was co-led by Amadeus Capital Partners, previously named one of Europe’s most active AI investors, and Japanese venture capital giant Global Brain. Additional investment was provided by 31 Ventures.

Immense’s “simulation-as-a-service” platform uses AI to create detailed simulations of travellers, places and transport systems to provide understanding of how a city moves. Mobility service providers and public authorities can use its software to experiment with new ideas, such as driverless cars and congestion-easing methods.

Immense said it will use the funding to grow and develop its technology.

“Anyone who’s driven home after a bank holiday weekend – with over 15m cars and 70,000 incidents on the road – can see the potential benefit of the Immense platform. By testing and simulating traffic, public agencies can plan and manage road use more effectively, allowing them to mitigate delays and reduce travel time.”