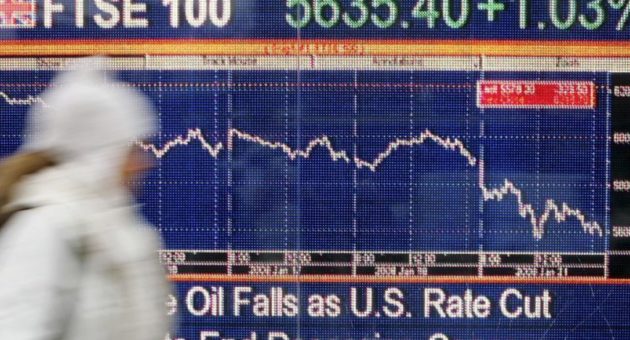 Mitie shares soar as outsourcer swings back to profit after restructuring 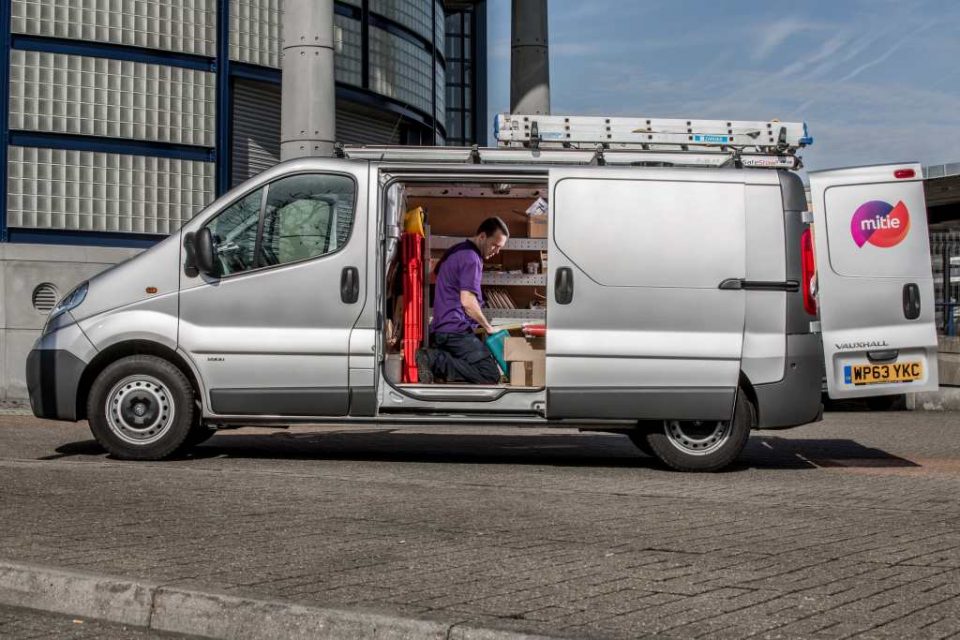 Mitie Group shares rose eight per cent this morning as the outsourcer announced it had swung back to profit in its full-year results.

The FTSE 250 firm enjoyed strong performance in its core facilities management and engineering businesses. But it was hit by “disappointingly” high exceptional costs of £38m, which hampered profits.

Read more: Mitie ‘would be foolish’ not to consider Interserve support services arm

Profit before tax was £36.4m after one-off costs for the year ending 31 March. This represents a marked improvement on last year’s £15.4m loss. Revenue rose 9.4 per cent to £2.2bn.

Without the costs, Mitie would have made £74.4m in profit before tax, an 11.5 per cent improvement on last year.

Exceptional costs included spending £15.1m on restructuring, £8.7m on acquisitions and disposals, while other items such as pension debt came to £23m.

The once crowded field of London-listed outsourcing companies has depleted in recent years.

Carillion’s collapse in early 2018 followed by Interserve’s slide into administration this year has market 18 months of turmoil for the industry. It has called into question the government’s policy of having private sector companies carrying out public services.

This time last year, fellow outsourcer Mitie was also struggling, registering £15.4m losses and spiralling debt. But chief executive Phil Bentley has turned the firm’s fortunes around on both fronts, swinging back to profit and making a £52.8m debt in its net debt via a turnaround plan named Project Helix.

The plan has seen Mitie focus more on its strengths, while it has worked to offload non-core businesses.

Bentley said: “Our strategy of focusing on our larger businesses and strategic accounts where our technology offer is a true differentiator is beginning to deliver value for shareholders. Over 2018 and 2019 we sharpened our focus by continuing to invest in customer service and technology and by exiting non-core businesses.

“Project Helix has provided solid foundations for Mitie’s future growth, enabling investments in our people, customers and technology. With the foundations now built, we are now moving to Project Forte focused primarily on driving simplicity and efficiency in Engineering Services. Together with our focus on strategic accounts and larger businesses, we should see continued improvement in the Group’s profits. At the same time, we are making good progress in strengthening our balance sheet.”