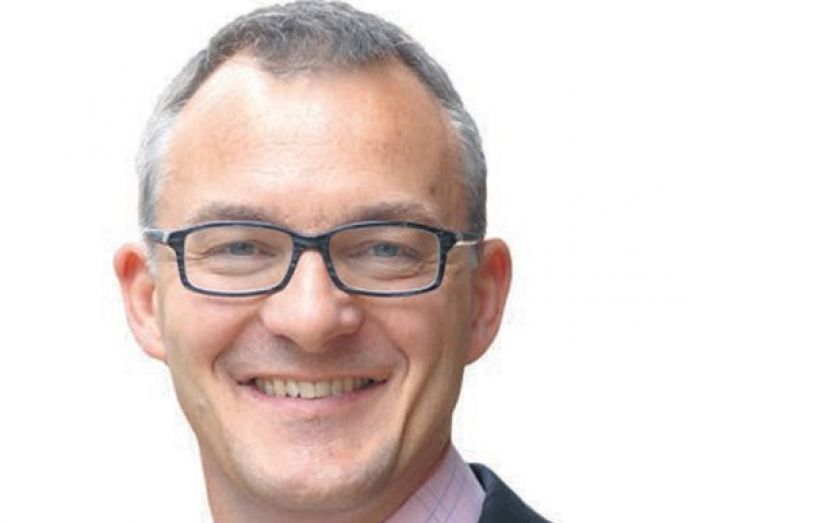 HARVESTER and All Bar One owner Mitchells & Butlers yesterday announced it has acquired rival pub operator Orchid Group for £266m in cash, in a deal that the firm expects will lead to a double digit boost to earnings.

“The acquisition of the majority of the Orchid estate will accelerate Mitchells & Butlers’ growth and present significant opportunities for value creation through cost savings, synergies and the conversion of Orchid pubs to Mitchells & Butlers brands,” said chief executive Alistair Darby in a statement yesterday.

“We greatly look forward to welcoming the Orchid employees who will transfer to Mitchells & Butlers as a consequence of this acquisition.”

Mitchells & Butlers said last month it was in exclusive talks to buy the majority of the activities of Orchid.

The company said yesterday that the deal would result in cost savings and synergies of at least £6m per year.

The firm has funded the purchase using cash reserves and a new £150m unsecured loan facility, provided by its existing lenders. M&B has also taken over Orchid’s head office but will allow the remainder of Orchid, which still owns leasehold pubs, to use the site for 15 months.

“[T]he company has been careful to cherry pick assets to ensure exposure to some leasehold sites has been sidestepped,” said Barclays analyst Richard Taylor.

“Our analysis indicates that the deal should be immediately accretive, and estimate a net income uplift of nine per cent, rising to 12 per cent following conversion of 96 pubs to Mitchells & Butlers’ formats.”

Shares in M&B closed down 1.2 per cent at 402.5p yesterday. The stock is around five per cent lower than it was before the firm revealed its exclusive talks with Orchid.

BEHIND THE DEAL
UBS | SAM ROBERTS

1 This is Sam Roberts’ first transaction in the pub sector and also one of the largest UK pub deals since 2011.

2 He has advised on a number of deals including Barrick Gold’s discussions with China National Gold Group Corporation over the sale of its 73.9 per cent stake in African Barrick Gold in 2012.

3 Roberts also advised on the £5bn BA and Iberia merger and Vodafone’s £1.04bn acquisition of Cable & Wireless Worldwide in 2012.