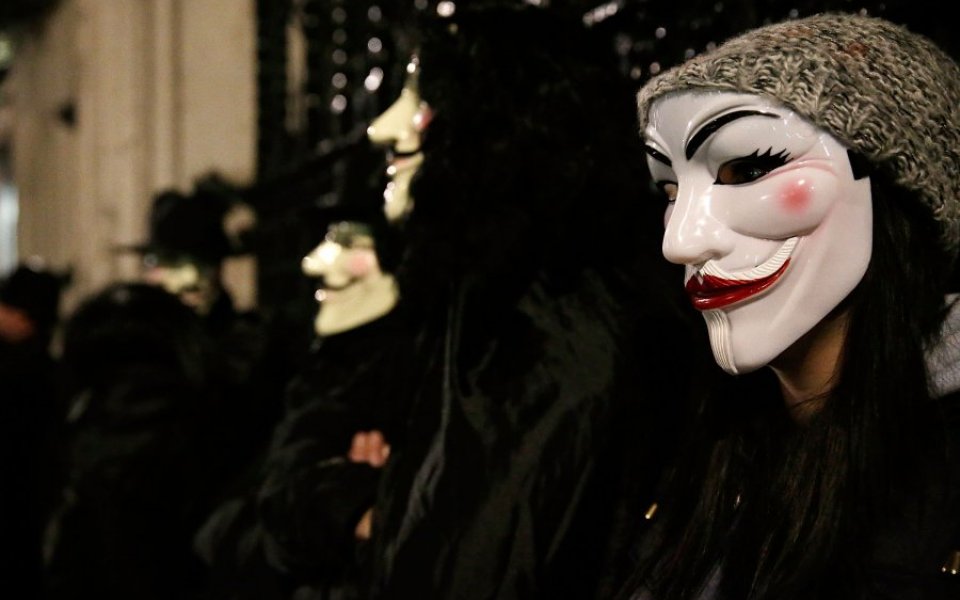 The Metropolitan Police has issued a stark warning to protesters planning to take part in the Million Mask March on Thursday (5 November of course), amid fears it could descend into violence.

The protest is being organised by hactivist group Anonymous. Participants are invited to wear "white judicial wigs, black robes and Anonymous masks" and meet at the Ecuadorian Embassy "to free Robin Hood [Julian Assange] and The Children [a reference to allegations of paedophilia among politicians".

But the police have different ideas, and is deploying conditions from the Public Order Act to contain the demonstration.

Last year protesters caused "criminal damage to monuments and buildings, attempts to take over buildings, harassment of motorists and attacks on police officers".

And while the Million Mask March rally is scheduled to run from 9am to 9pm, and the march from 5pm, the police have said the march must not start before 6pm. Other rules include following the directions of constable even if the route is varied and a ban on vehicles.

However participants are not being put off.

"Last year hundreds of people on their way home from work, or out enjoying an evening in the capital, were surrounded by people causing them huge concern, said chief superintendent Pippa Mills. "Buses were physically rocked, people jumped on car bonnets, as well as serious disorder in central London and damage to a number of buildings."

She added: "This year we have strong reason to believe that peaceful protest is the last thing on the minds of many of the people who will come along."

Local businesses in Westminster have been briefed and buildings advertised as "targets" warned ahead of the protest.

"People have the right to go home from work, shop, visit theatres and landmarks without the fear of being harassed or caught up in violence," Mills said.

"It is unacceptable that a small minority should believe they have the right to break the law, harass people, damage buildings and attack police officers. My message to those people planning on attending on Thursday night is if you want to take part in peaceful protest that is your right and we want to work with you. If you want to break the law then we will police you. Where offences are committed we will investigate them and make arrests."