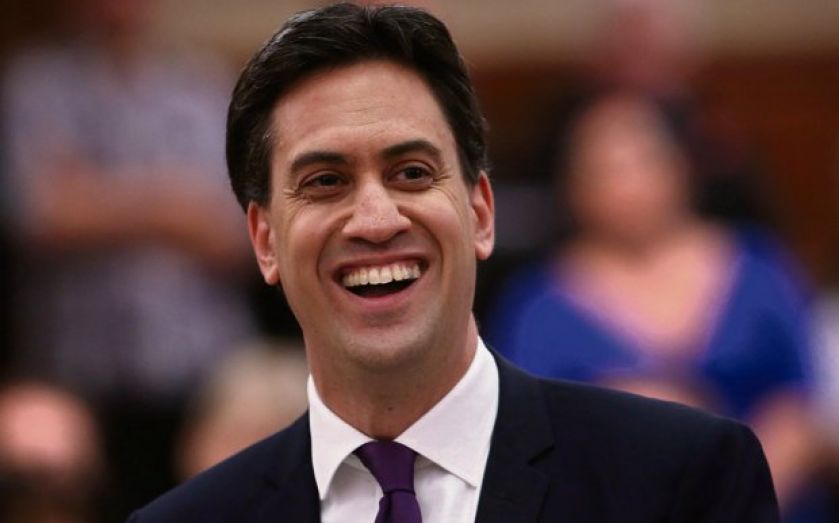 Labour leader Ed Miliband has set his sights on water companies, claiming they make vast profits for shareholders, but do not provide customers with value for money. The move follows a high-profile attack on energy companies last year.

In a bid to tackle the so-called cost of living crisis, Labour’s environment minister Maria Eagle will today announce a shake up of the water industry, 25 years after it was first privatised, if Labour gets elected.

She is set to say: “Labour will reform the water industry, creating a national affordability scheme to support those customers who are struggling most with their bills.”

The industry could be in for a period of uncertainty and could curb dividend payouts, estimated by Lab­our at £1.8bn, to pay for cheaper tariffs. Labour would also help chase bad debts, said to add £15 to each bill.

Neil Dhot, head of corporate affairs at industry body Water UK, said: “Over the next five years, average water bills are likely to be frozen or even fall in real terms. There is no lack of will on behalf of the water companies. As for investors, they will be interested to understand more about Labour’s proposals, given their role in finan­cing the investment that we all depend on to provide reliable, high quality water and sewerage services.”