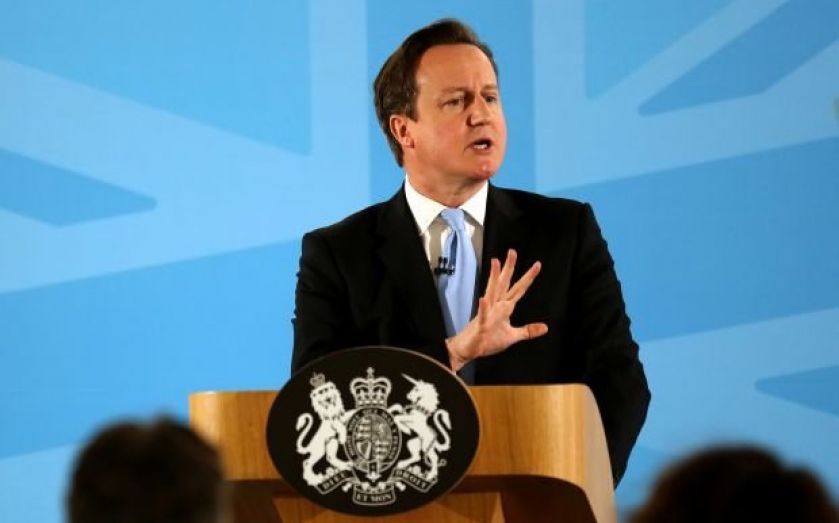 THE LATEST figures on immigration to the UK show the highest levels of net migration in nearly three years, souring the Conservative party’s hopes for a continued decline.

During the year to March, the Office for National Statistics (ONS) recorded net migration of 243,000 people, the highest figure since the year to June 2011.

However, the figures have since accelerated, posing a problem for Prime Minister David Cameron. In 2010, the Conservatives argued that net migration should be reduced to tens of thousands per year.

Despite the increase in migration, the number of people coming to the UK to study has barely moved, up by just 1,000 to 177,000, in comparison to the year to March 2013. This week, several business groups and deputy Prime Minister Nick Clegg called for student migrants to be excluded from overall figures.

“Cracking down on international students is the worst possible way to reduce immigration,” said Simon Walker of the Institute of Directors.

Putting the UK’s world-leading higher education in jeopardy “is about as short sighted as one could get,” he added.