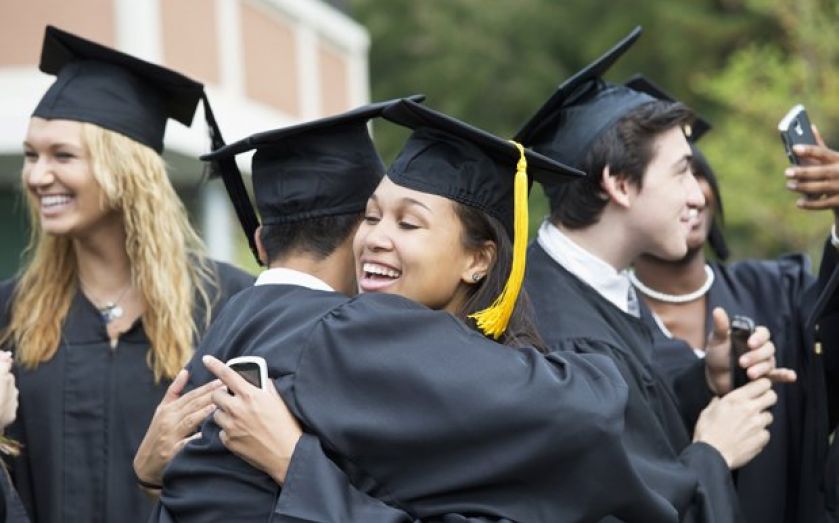 DEPUTY prime minister Nick Clegg has finally joined what shadow home secretary Yvette Cooper has described as an “arms race of rhetoric” on immigration, backing proposals to curb benefits to European Union migrants. He does, however, remain opposed to restrictions on the right of EU citizens to move freely and seek work within the UK, and has warned the Tories, rattled by the rise of Ukip, against making “irresponsible declarations” on Europe.

Perhaps the Conservatives should heed Clegg’s advice: research from UCL revealed that, between 2001 and 2011, recent European immigrants to the UK paid more in taxes than they received in benefits, and they “endowed the country with productive human capital that would have cost the UK £6.8bn in spending on education”. UCL also revealed that non-EU migrants contribute their fair share to our tax and welfare systems. So why deter them from making Britain their home?

Our new report, Made in the UK: Unlocking the Door to International Entrepreneurs, conducted with the National Union of Students, shows just how beneficial retaining international talent could be: as many as 42 per cent of current international (non-EU) students intend to set up their own businesses following graduation. But our research also reveals a worrying disconnect between potential and policy: just a third want to found their business in the UK, and just 18 per cent think the processes in place for post-study work in the UK are better than in other countries.

More must be done to encourage these students to start up companies in Britain when they finish their studies, and to this end the government needs to reform the graduate entrepreneur visa, introduced in 2012 to try to plug the gap left by ending the post-study option.

The take-up of the graduate entrepreneur visa has been disappointing and the sentiment expressed by graduates in our survey suggests this won’t change any time soon. Just 2 per cent of respondents who intend to start a business following graduation applied for the UK graduate entrepreneur visa, with almost two thirds (62 per cent) saying they didn’t even consider it. In fact, nearly half of respondents don’t know whether their institution is certified to endorse them for the visa.

Part of the problem lies in universities being reluctant to take on the risk of endorsing students. To counteract this, official Home Office guidance needs to make it clear that universities aren’t risking their Tier 4 licence – which allows universities to accept students from outside the EU – in the process. Also, allowing UK Trade & Investment-approved accelerators to endorse students would help identify the best entrepreneurs. The report puts forward a slew of further recommendations, but perhaps none would be more effective than reinstating a post-study work visa, letting graduates work in the UK for at least a year after completing their studies.

Britain has a significant comparative advantage in higher education, with six of the top 20 global universities located here. So in failing to retain the best talent, we are wasting our excellent educational resources. We are training the next generation of international entrepreneurs, only to let them become our global competitors.