Men in Black – lessons for brands from the movie franchise 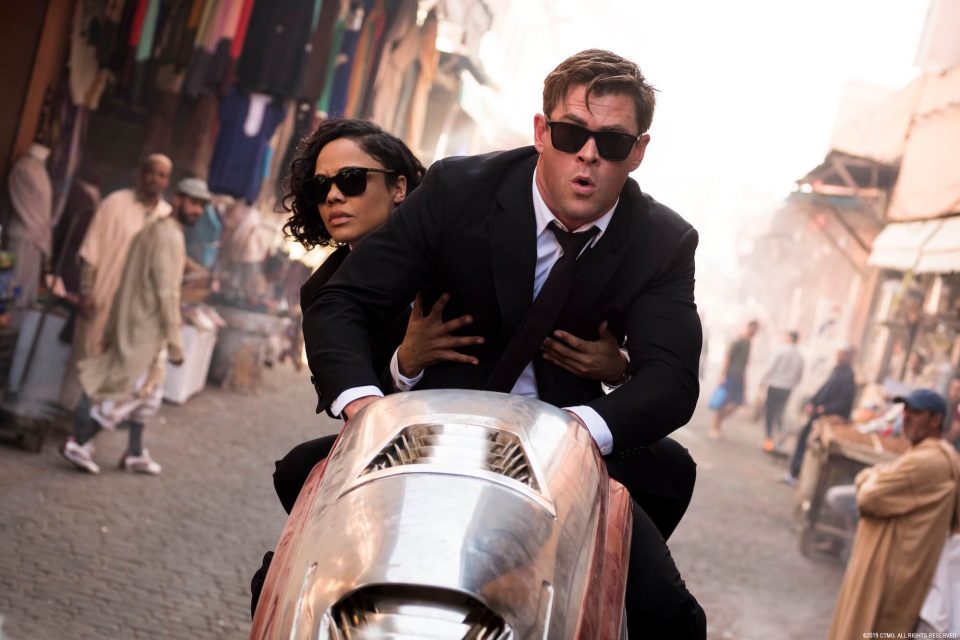 Men in Black isn’t just a movie, a franchise, a former vehicle for Will Smith, or a shadowy organisation. It’s a hugely successful brand, and so contains learnings that other brands can use.

The latest instalment in the series, Men in Black: International, was released last month and demonstrates these important qualities. For instance, MIB teaches us that businesses need to invest in tech, because where would it be without the neuralyzer? Dress to impress, because every brand can benefit from an iconic uniform. Be globally vigilant, because the MIB have identified a problem in London and they’re coming to fix it. And move with the times, because MIB now features a Woman In Black.

It also has one small thing which sometimes gets forgotten but makes a big contribution to a brand’s success, and that’s a great name. Many great brand names paint an evocative visual picture with the minimum of fuss. Dove – a natural symbol of purity for a brand that’s all about natural beauty. Sunlight – an early brand that painted a picture of idyllic rural light, in contrast to the darkness and dirt of the industrial revolution.

The name Men in Black ticks a lot of boxes. Like those names, it’s very visual – the launch posters design themselves, iconic from the first moment. It’s easy to abbreviate, which means it gains acronym status very quickly, a sign of confidence and success. It bluntly communicates what you get (men in black) – although it was obviously quite helpful that one of those men happened to be Will Smith. Finally, it does what other great names do, which is to tap into established associations of a word or phrase. The name is simple, but it’s rich.

It has a specific meaning to UFOlogists, who have long known that men in black are anonymous quasi-government agents who suppress the truth about aliens. But since not everyone is a UFOlogist, it’s also helpful that there’s some humour in the name. Men In Black is a funny movie, and the name belongs to a rich history of men, and particularly men IN things, being funny.

If one man isn’t particularly funny, several men often are, and three is a particularly funny number of them. We can trace this back to Jerome K. Jerome’s book, Three Men In A Boat, which he followed up with an intriguingly-named sequel, Three Men on the Bummel – which sounds funny, though I haven’t read it. Three Men and a Baby was a huge hit, soon to be followed by men in a funny mood (Grumpy Old Men) and men in a funny outfit (Robin Hood: Men in Tights).

Read more: Make a statement with these stylish black watches

So there’s a smile in Men In Black from the start. Supported by a memorable theme song, the name is a great intro to the warm relationship that develops between the original MIB (Smith and Tommy Lee Jones) as they learn skills and wisdom from each other, giving the franchise an undeniable emotional pull.

Like most great names, it doesn’t exist in isolation, but builds on thoughts, feelings, and mental images that are knocking around somewhere in the nooks and crannies of our (un-neuralyzed) minds. Which is how brands work, and what makes them fascinating.