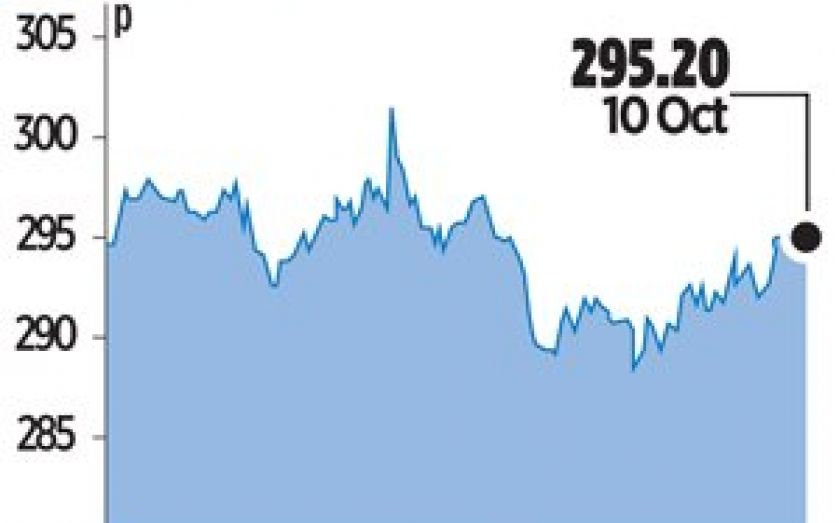 The deal value is at the top of the expected range and is payable in cash on completion. The sale is subject to regulatory approvals and is expected to close in the fourth quarter of 2013.

FTSE 100-listed Melrose plans to use the proceeds to pay off existing debt and finance a return of capital to shareholders in due course.

The amount has not yet been confirmed but is expected to be around 45p to 50p per share.

“The disposal of Crosby [and Acco] perfectly demonstrates Melrose’s strategy to ‘buy, improve, sell’ and the value it delivers to shareholders,” said Simon Peckham, chief executive of Melrose. Crosby, headquartered in Tulsa, Oklahoma, has over 1,300 employees globally. Acco is based in York, Pennsylvania and has 130 employees.

“Crosby and Acco have long and distinguished histories of providing distributors and end customers with the highest quality products and customer support to meet their lifting and rigging needs,” said Pete Stavros, head of the industrials investing team at KKR.

Rothschild and Simmons & Co acted as lead financial and M&A advisers to KKR on its acquisition of The Crosby Group and Acco Material Handling Solutions from Melrose. Kirkland & Ellis LLP served as legal counsel to KKR. On the Melrose side, JP Morgan acted as financial adviser and Simpson Thacher & Bartlett acted as legal counsel. Morgan Stanley, UBS Investment Bank, and RBC Capital Markets also acted as M&A advisers on the deal.

The Rothschild team is being led by Ravi Gupta and Ira Wolfson. Gupta is managing director and global co-head of general engineering, aerospace and defence, while Wolfson is managing director and co-head of north American industrials. Gupta has advised on over 75 deals during his 16-year tenure at Rothschild. He advised Rolls-Royce on deals including its acquisitions of engineering firms Vickers and BMW-RR, and also advised Meggitt on its acquisition of PSA and K&F.

Wolfson has advised on deals totalling $100bn during 12 years at Rothschild. Clients include BAE Systems, Carlyle, the US Treasury Department and Textron. He recently advised on Visteon’s $1.5bn sale of its Chinese joint venture to Hasco.