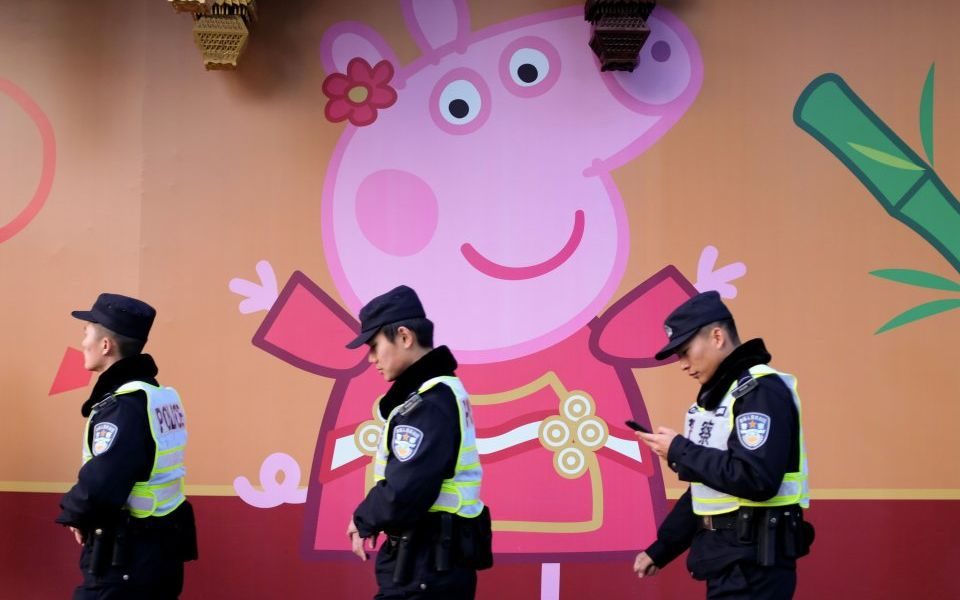 Peppa Pig producer Entertainment One today said it is on track to hit its full-year targets, thanks to strong growth in its portfolio of children's TV shows.

In a trading update the Canadian firm said it has enjoyed strong underlying earnings performance, growing by more than 25 per cent in its family and brands division.

The company’s famous Peppa Pig series has continued on its winning streak, with four new branded play centres due to be opened this year.

Entertainment One, which also holds distribution deals for shows including The Rookie and Designated Survivor, said it has secured a strong pipeline of new and recommissioned series over the year.

The London-listed media company is currently undergoing a transformation as it looks to go the whole hog with film production. Stan & Ollie and Green Book were among the firm’s successful releases last year.

Chief executive Darren Throop said: “As we continue to focus on unlocking the power and value of creativity, Entertainment One has delivered a solid performance for the year, driven by strong momentum in television, continued growth in family and brands and with the restructuring of film having a beneficial impact on the slate and margins.”

Entertainment One, whose record catalogue includes the Lumineers, Dr Dre and Snoop Dogg, said it had also enjoyed music revenue growth of more than 20 per cent.

The firm has a string of new productions in the pipeline, including Run, a romantic comedy thriller co-written by Fleabag star Phoebe Waller-Bridge.

Shares in Entertainment One rose almost four per cent in early trading. The firm said its overall performance for the full year is in line with expectations.