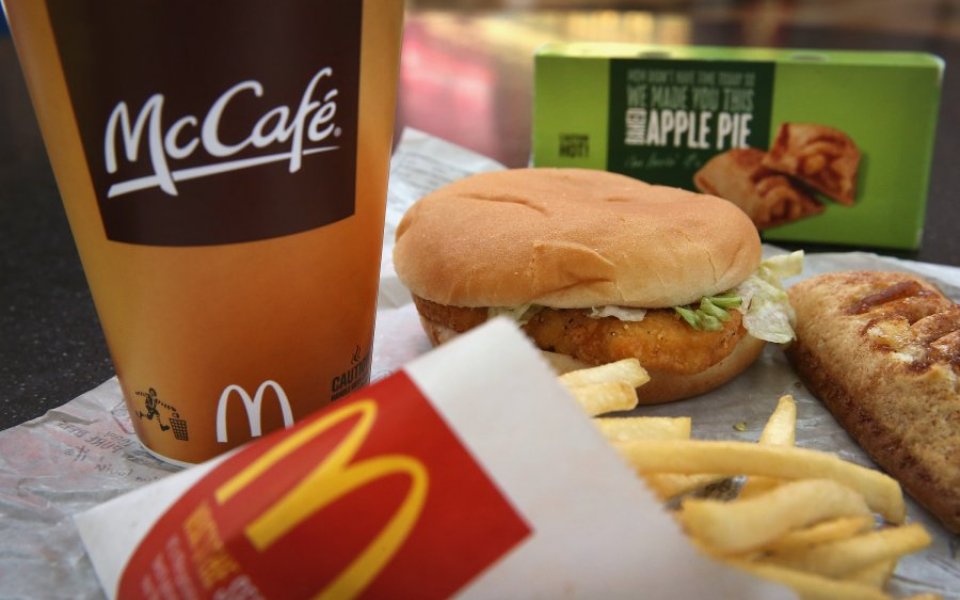 McDonald’s has served up a five per cent jump in global like-for-like sales in the fourth quarter as efforts to turnaround its ailing US business showed signs of paying off.

The fast food giant, which promoted former UK boss Steve Easterbrook to the top spot a year ago, said US  fourth quarter comparable sales increased by 5.7 per cent, thanks in part to the launch of its All Day Breakfast offer in October, which enticed customers into its stores.

Meanwhile like-for-like sales in its "Lead Markets" rose by 4.2 per cent , led by a strong performance in the UK, Canada and Australia.

Profit in the final quarter rose to $1.2bn from $1.1bn last year but group revenue fell four per cent to $6.3bn, due to the impact of the stronger dollar.

In November, the company announced plans to return about $30bn to shareholders as well as plans to refranchise about 4,000 restaurants by the end of 2018 and cut spending by $500m a year.

"We took bold, urgent action in 2015 to reset the business and position McDonald's to deliver sustained profitable growth," Easterbrook said.

"We ended the year with momentum, including positive comparable sales across all segments for both the quarter and the year – a testament to the swift changes we made and the early impact of our turnaround efforts. We enter 2016 committed to managing the business for the long term and aligned as a system around the critical imperative that we must run great restaurants each and every day for our valued customers."