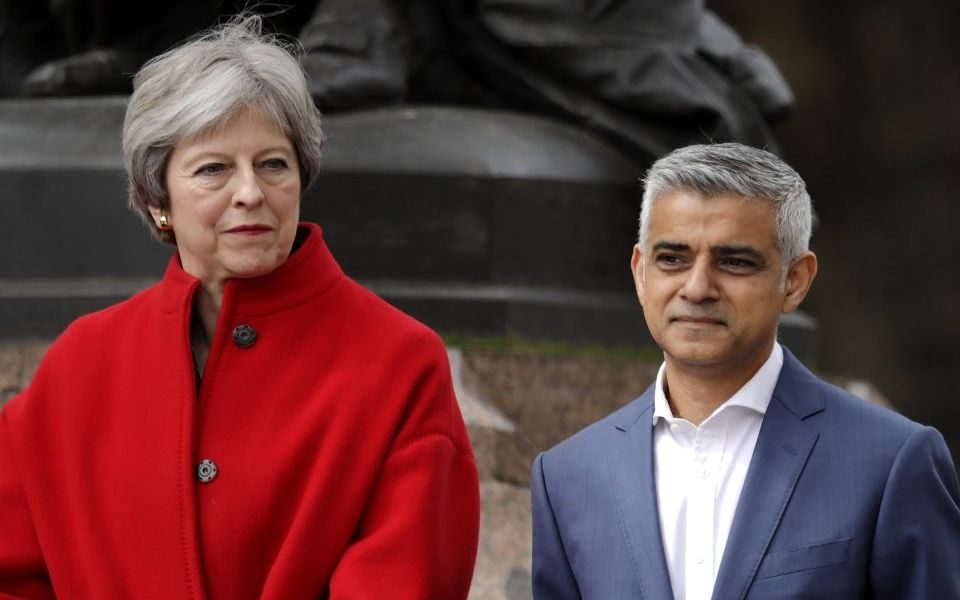 Mayor of London Sadiq Khan is set to host a meeting today to discuss the ramifications of a no-deal Brexit on Londoners, warning that it could affect supply of food medicine, health services and crucial services.

Khan is worried that leaving the EU without an agreement could not only “cause significant harm to London and the UK's economy” but also “put at risk the provision of essential services that Londoners rely upon”.

“We cannot be confident that ministers will act effectively on it, or that they have the ability to co-ordinate across national, regional and local government, businesses and the voluntary sector to resolve problems as they arise and keep the public informed,” he is expected to say during the meeting.

Khan will detail how efforts to plan on the local level for a no-deal Brexit have been hindered by the “un-coordinated way in which the government has approached no-deal planning”.

Khan, who will argue that a no-deal Brexit “should never have been on the table”, will say: “If parliament does not rule it out, the impact could start to be felt immediately, from panic buying to businesses cancelling their investment plans.”

The City Hall meeting will be attended by the the commissioners from the Met police commissioner, Fire Brigade, Transport for London, and local representatives.

This impact meeting follows Khan's London Resilience Forum last year, a partnership that was meant to prepare London for major events and emergencies.

Khan had tasked the Forum last year with working out the impact of a no-deal Brexit, but the forum responded that lack of communication with the Government meant it was harder to establish expected outcomes.

With the 29 March deadline only a couple weeks away, Khan is expected to say he is “still uncertain about whether parliament will prevent a no-deal scenario from occurring”.

There is still a possibility of a short-term extension of Article 50, which would push the deadline to leave the EU back.

The impact meeting is expected to discuss both the impact of leaving on the original deadline with no deal and a possible extension.