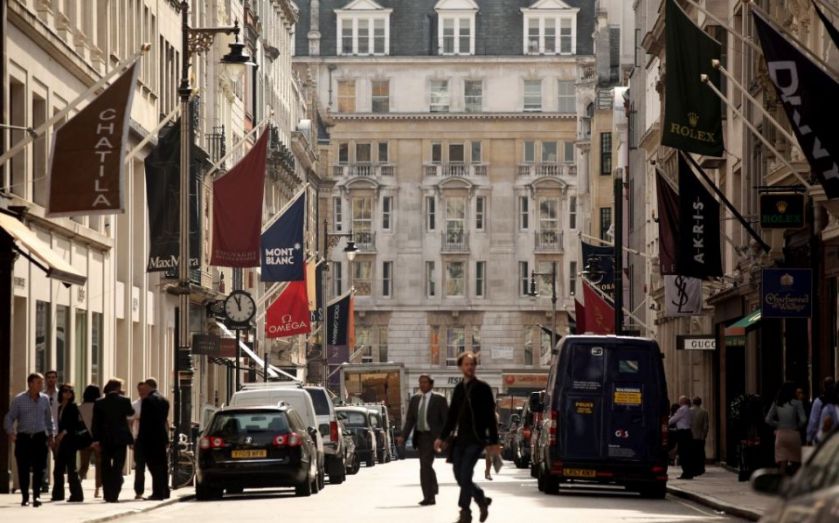 Mayfair is leading the way in prime central London rental price growth, a lettings agent said yesterday. Rents in Mayfair have shot up 7.5 per cent over the last 12 months, according to E J Harris. Prime central London has seen rents rise 4.1 per cent. The firm warned that prices are likely to keep climbing with the number of viewings up 20 per cent over the past three months. There was also a 40 per cent increase in corporate relocation enquiries over the past three months compared with the same period a year ago. “The outcome of the General Election and the rapid recovery and strengthening of the London economy is fuelling the capital’s lettings market,” said E J Harris managing director Elizabeth Harris. “We are seeing a significant increase of instructions in prime central London and a rise in corporate relocations, ‘staycation residents’ and international student rentals. We are also seeing interest from families looking for long-term lets starting in September.” Mayfair remains a favoured address among international wealthy staycation residents from Qatar, Saudi Arabia, Kuwait, Abu Dhabi, France, Germany, Italy, India, Nigeria and Russia, the firm said. Demand is also coming from wealthy foreign students.