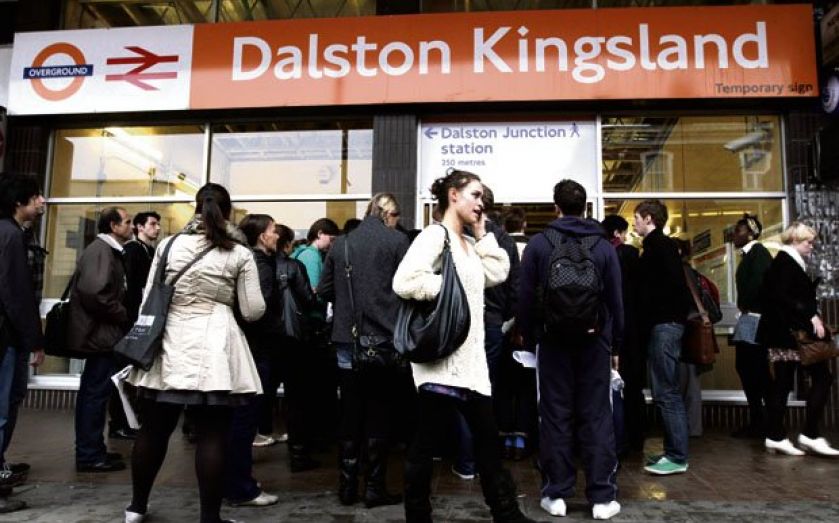 Houses within easy walking distance of London overground stations have been boosted in value by £90,000 since the line was set up, running to an eye-watering £80bn price increase in total.

According to analysis by Hamptons International, homes within a 10 minute walk of an overground station have outdone the rest of London’s house price growth since the line was set up in 2007.

Now, house prices sit 31 per cent higher than the capital’s average level for homes near the stations. In 2007, they were around 15 per cent more expensive.

Some of the areas with nearby underground stations have seen prices swell even more rapidly than the London average, according to Johnny Morris, Hamptons’ head of residential research. Dalston Kingsland, Brockley and Hackney Central’s prices have risen by an average of 31, 30 and 29 per cent in the last year respectively.