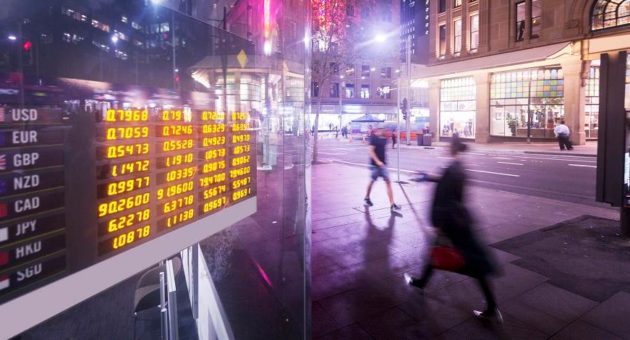 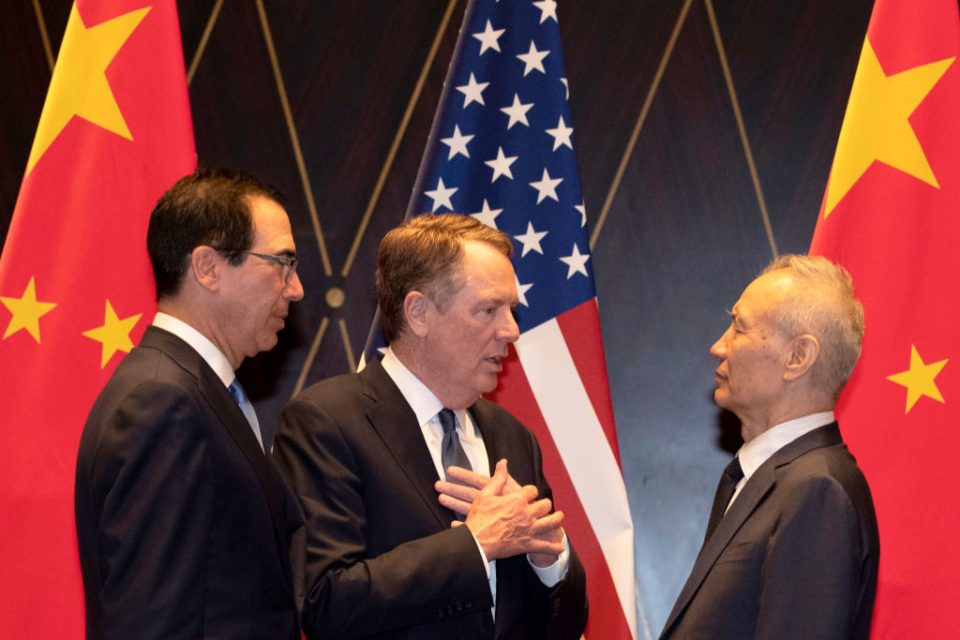 Trade talks between the US and China are set to start again today in a bid to reduce the tensions between the two economic giants.

Read more: The US-China trade spat is a proxy war in a much bigger battle

US stocks had slumped by as much as 1.3 per cent after the South China Morning Post reported the Chinese delegation, headed by vice premier Liu He, was planning to leave Washington after just a day of minister-level meetings, instead of as originally planned on Friday.

Liu He is meeting US trade representative Robert Lighthizer and treasury secretary Steven Mnuchin for talks ahead of a scheduled 15 October tariff rate increase on $250bn (£204.4bn) worth of Chinese goods.

The talks are taking place against a difficult backdrop.

If there is no deal in place by 15 December, nearly all Chinese goods exported to the US – more than $500bn – could be subject to tariffs.

Neil Wilson, chief market analyst for Markets.com, said: “News flow around trade talks are sure to keep traders on their toes today as the discussions in Washington are finally due to commence.

“At the moment, we may think that a narrow deal or truce is possible as China wants to avoid the hike to 30 per cent from the current 25 per cent on tariffs on $250bn of imports due to take effect 15 October. They could essentially fire up one or two elements of the deal that was being negotiated before the talks broke down earlier this year. Anything much more than that is just wishful thinking.”

Charalambos Pissouros, senior market analyst at JFD Group, said: “There are still chances for a preliminary deal this week, but the recent developments suggest that those chances have lessened.”