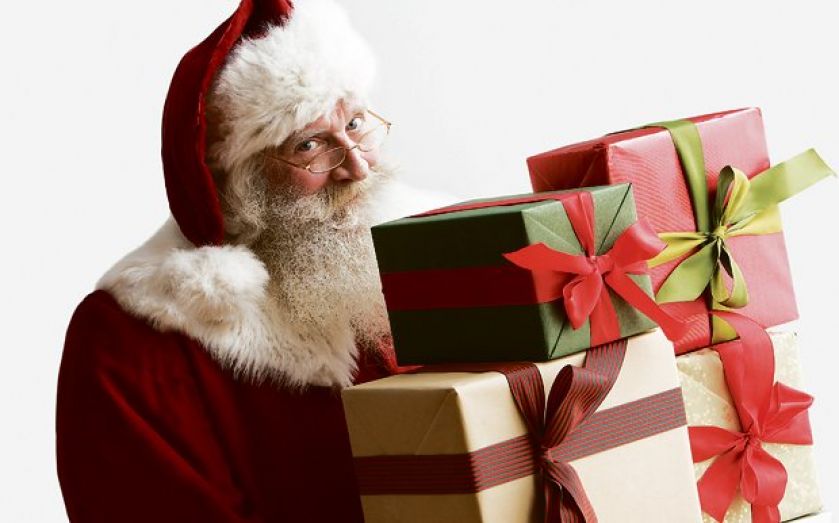 Shares across Europe soared to their biggest one-day gain in over three years, while across the pond the S&P also recorded its biggest two-day advance since November 2011.

Equities were driven up partly by the US Federal Reserve, which issued an upbeat report on the state of the American economy on Wednesday night. The Fed also assured investors that it would take a “patient” approach to tightening monetary policy in 2015.

“That easy money trade came to the forefront, and it’s so powerful it wipes out all of these concerns that exist,” said Adam Sarhan of Sarhan Capital in New York. Worries over a currency crisis in Russia, economic woes in the Eurozone, and a slowdown in emerging markets had been weighing on sentiment recently.

But yesterday even the benchmark index in Athens gained 3.22 per cent. The leader of Syriza – the left-wing Greek opposition party that some analysts fear could come to power – yesterday said it is committed to keeping Greece in the single currency bloc, easing fears that the party would aim to leave the Eurozone.

“To see the Dow up 500 points in two days, and the FTSE up 270 points in two days, makes no logical sense to me whatsoever,” said Buik. “It happens for the simple reason that the level of activity is so low that it doesn’t take much interest for market makers to move their price.”

Some analysts remain cautious. ”A move higher could be the opportunity investors are waiting for to sell,” added Joshua Raymond at City Index.