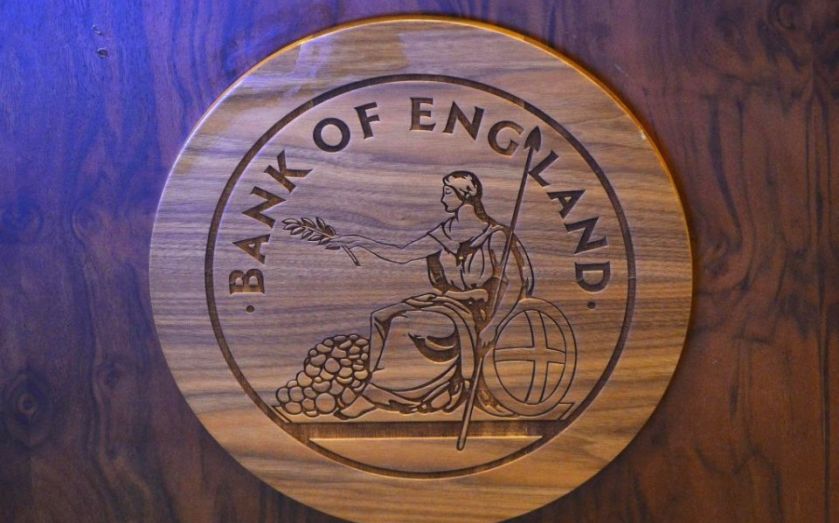 Bank of England governor Mark Carney has said that low inflation outside of the UK, as well as a strong sterling, could cause the central bank to push back a rate hike.

"It may be appropriate to take into account persistent external deflationary forces arising from the combination of continued foreign low inflation and the protracted effects of sterling’s strength on the prices facing U.K. consumers if those forces were to intensify," Carney said during a speech in Sheffield.

January's reading for inflation was 0.3 per cent as measured by annual growth in the consumer price index (CPI) – the price of a basket of goods. This is its lowest level since the current measure of inflation began in 1989.

And Threadneedle Street held its main interest rate at a record low of 0.5 per cent for the 72nd month earlier this week, marking six years of ultra-loose monetary policy.

Carney said that core inflation, which strips out volatile measures like food and energy, is currently 1.4 per cent. But this could ease in the next few months, due to "sterling's past strength and muted domestic cost growth."

He also warned that, across the world, major economies were still struggling with additional deflationary forces.

"In the euro area, a series of necessary internal devaluations are weighing on wages and prices. In China, a re-balancing of investment and consumption risks generating further disinflation," he said.