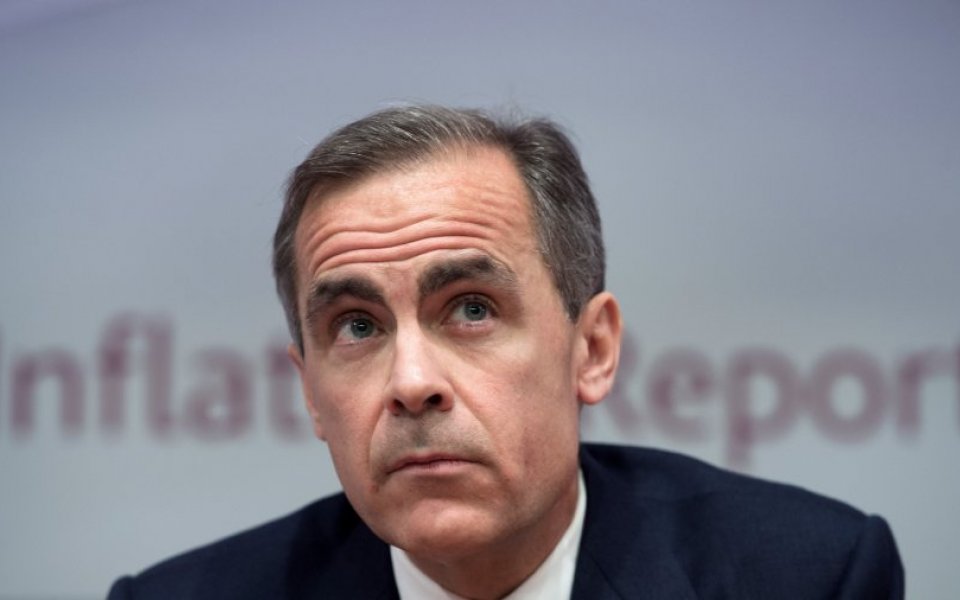 Bank of England governor Mark Carney has said the Bank does not yet consider negative interest rates to be an appropriate stimulus measure for the UK.

He said the Bank would consider lowering rates below the current record low of 0.5 per cent if necessary, but they would be unlikely to go below zero.

"​One of the things we have been looking at… is the ability of those institutions [building societies] to build an appropriate capital base," he told MPs on the Treasury Select Committee (TSC) today.

"Because they had built up capital in the last several years, it is now our judgement that we could, if necessary, lower bank rate."

"It is not yet our judgement that it could go negative."

"If we were ever in a situation where we needed more stimulus we have other options."

Negative interest rates are being tried on the continent, with the Eurozone, Denmark, Switzerland and Sweden using them in one form or another.

Monetary policy member Gertjan Vlieghe, who joined Carney along with Minouche Shafik and Martin Weale, hinted he would be voting for more stimulus if developments worsened.

“Should downside surprises continue then I think we will get relatively quickly to a point where I find it appropriate to respond to it.”

Questions on the economic impact of the EU referendum will be addressed on the 8 March, when Carney and Sir Jon Cunliffe will face another round of questioning from the TSC. Carney brushed off questions over the future path of the sterling exchange rate. The Bank's forecasts assume the current exchange rate is maintained throughout the forecast period, Carney said.

Martin Weale said sterling's recent fall which has taken it to its lowest levels since 2009 against the dollar, would help undo the dampening effect of a strong pound on inflation.

"The fall of the exchange rate does weaken one of the factors that's been holding inflation down," he said.

Shafik said the "near term effects of current changes in sterling will play out over quite a long time".

"First the exchange rate effects import process, then ultimately effects consumer prices, and that process can take quite a long time."